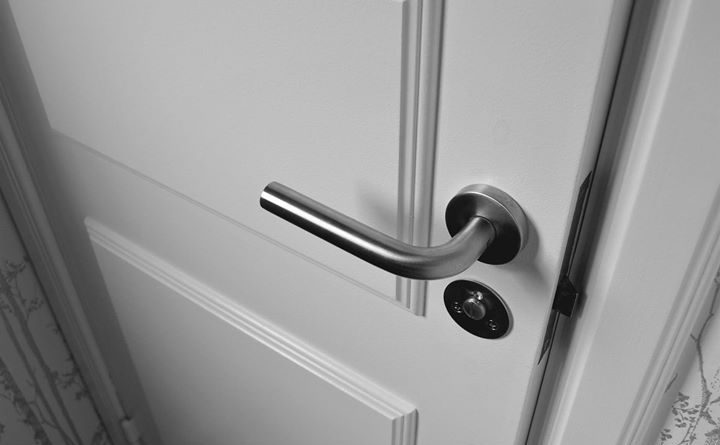 A landlord from Telford who had previously been convicted of unlawfully evicting a tenant has now been fined for running an unlicensed House in Multiple Occupation.

In March 2017, David Beattie admitted threatening violence against a tenant in his property in Dudmaston, Hollinswood.

Shropshire Magistrates Court sitting in Telford on Monday 18 February heard that following his earlier conviction Mr. Beattie of Finchale Avenue, Priorslee was not deemed by Telford & Wrekin Council to be a ‘fit and proper’ person. This is one of the requirements to having a licence to operate an HMO.
As Mr. Beattie didn’t meet this requirement he couldn’t apply for the HMO licence and, as a result, could not accommodate more than four people at his property.

The court heard that Telford & Wrekin Council could identify from leases that there were five people living there.
Mr. Beattie pleaded guilty to controlling and managing the HMO without a licence. He was fined £284 and ordered to pay costs of £410 and a victim surcharge of £30.

Cllr Richard Overton, Telford & Wrekin Council’s Cabinet Member for Enforcement, said: “This latest conviction gives the Council the opportunity to apply for a Rent Repayment Order to get back any rent paid in housing benefit to Mr. Beattie during the offence period. We can also advise any tenants who paid privately to live at this property on how they too can apply for a rent payment order for the same period, between 5 June 2018 and 19 September 2018.”

“We would also encourage any tenants who privately rented accommodation from Mr. Beattie in Dudmaston, Hollinswood to contact us as they may too be able to apply to refunds to their rents.

“We are committed to ensuring all tenants in the borough live in safe and well-maintained accommodation. HMO licensing plays a big part in ensuring this.”