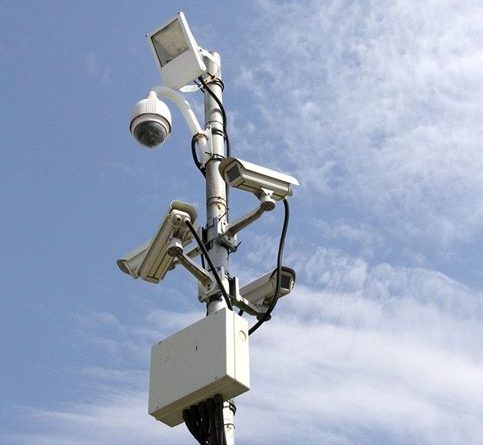 A new, improved and future-proofed CCTV system is coming to Telford and Wrekin, to include upgraded cameras and live monitoring.

The new system is due to go live later this year when a network of more than 250 cameras will feed footage wirelessly to a new monitoring suite to be built at Malinsgate Police Station.

The benefits of the new system will include: live monitoring of camera feeds and immediate access to footage for police and council officers, improved HD cameras and mobile cameras that can be rapidly deployed to crime and anti-social behavior hotspots from where they will send back live pictures which can be used as evidence.

By using a secure wireless network instead of the current fibre optic cables, the system will be more flexible to use and easier to add cameras to while also being less expensive to run.

Cllr Richard Overton, Telford & Wrekin Council’s Cabinet Member for Enforcement, said: “Our current network of CCTV cameras is expensive to run, some cameras need to be repaired or replaced and the footage, which is stored in a number of different buildings, is difficult to access. Those locations have IT systems that are incompatible with each other. The current system we have is almost impossible to monitor live.

“As a result of this investment, we will be able repair, replace and upgrade cameras using a secure wireless network that will allow for more in the future. The cameras will be monitored live and the footage will be easier to access when we need to use it as evidence.

“As well as being much, much better than what we currently have, this upgrade will bring about many benefits, including less maintenance and, with it, reduced running costs.

“The safety of the public we service is our priority. That is why we have invested in this very important upgrade of the borough’s CCTV system. I am grateful to West Mercia’s Police and Crime Commissioner for jointly funding this project.

West Mercia Police and Crime Commissioner John Campion said: “I have prioritised £1.25m for CCTV across West Mercia during my term as Commissioner, and I am pleased to support the delivery of a more effective, efficient and sustainable network for Telford & Wrekin.

“CCTV has a significant role to play in both providing a visible deterrent to crime, and securing vital evidence where crime does occur.

“It is entirely sensible that our police have live access to local CCTV footage. That hasn’t been the case up to now. This investment will help our police better understand ongoing incidents, and provide the best possible response”. 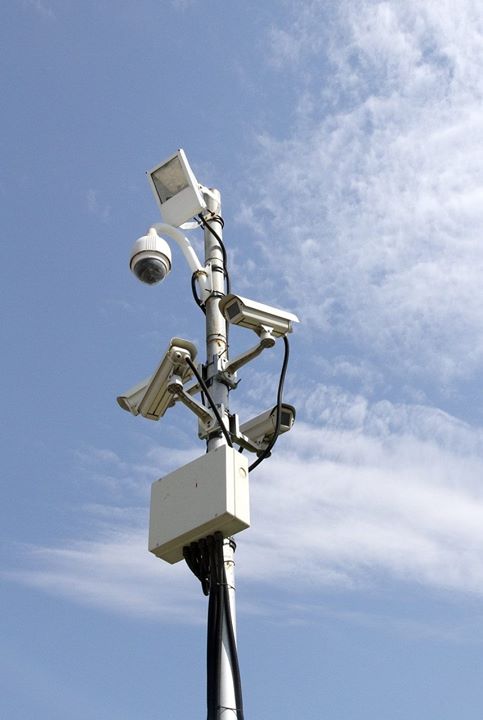