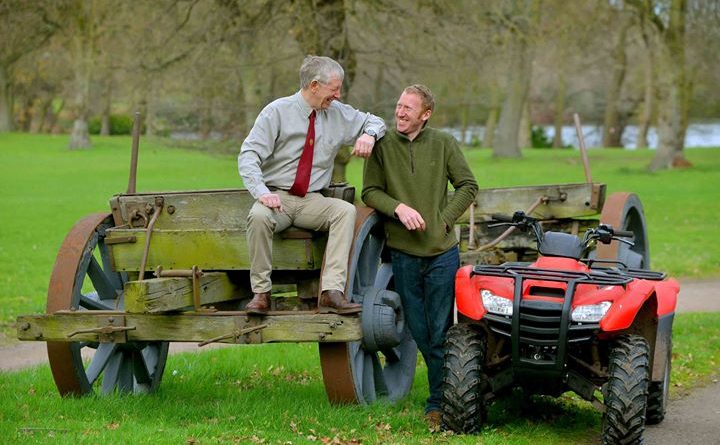 Deer Warden, thanks for everything.

A Shropshire park warden will be retiring at the end of this month after more than 45 years working on the estate – and will be handing over the reins to his son.

Fred Fallows, 65, is a well known face at Chetwynd Deer Park and has been heavily involved in the Newport Show over the years – but he’ll be stepping down at the end of March.

He plans to stay involved after retirement, helping to deliver on-site educational programmes.

“I was employed as gamekeeper and woodman in 1972, 47 years ago, by the Borough family who had owned the estate for four generations,” he said.

“Following the sale of the estate I then became employed by Newport and District Agricultural Society.

“I am very proud to have worked for the society and been so heavily involved in Newport Show, Chetwynd Deer Park and their educational programmes.

“My main role initially involved repairing and conserving the ancient perimeter wall and redevelopment of the showground as we know it today. It has also included developing and maintaining the herd of fallow deer, park maintenance and conservation – including an annual programme of tree planting throughout the park.”

He also oversaw and supported CPD external events, the delivery of Nature Days, Spring Explorers workshops with local schools and liaised with Harper Adams University who rent the park for sheep grazing.

His son Martyn, a tree surgeon by trade, will take over the role of Park Warden from April 1.

He added: “I will also be supporting the planning and delivery of Newport Show, which takes place on July 13, during the handover period and making time to enjoy the day in a more relaxed way.

“It is an honour to be handing over the role of Park Warden to my son Martyn who has grown up on the estate and shares the same passion for the deer and park as I do.”

Robert Watson Jones, Chairman of Trustees at Newport and District Agricultural Society, said: “Fred has been a terrific asset to the society and has been an integral part in ensuring the success Chetwynd Deer Park has enjoyed over the years.

“There’s a lot of things that go on during the course of the year and Fred plays a major role in ensuring things run as smoothly as possible. He will be missed but it is pleasing to know we are in good hands with Martyn taking over.” 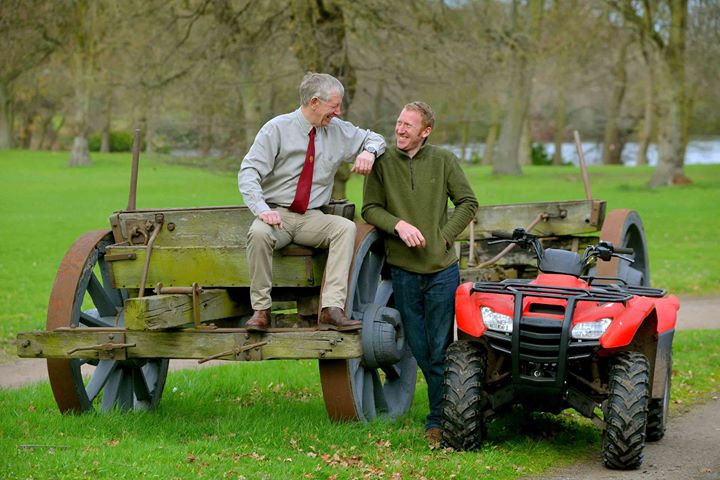