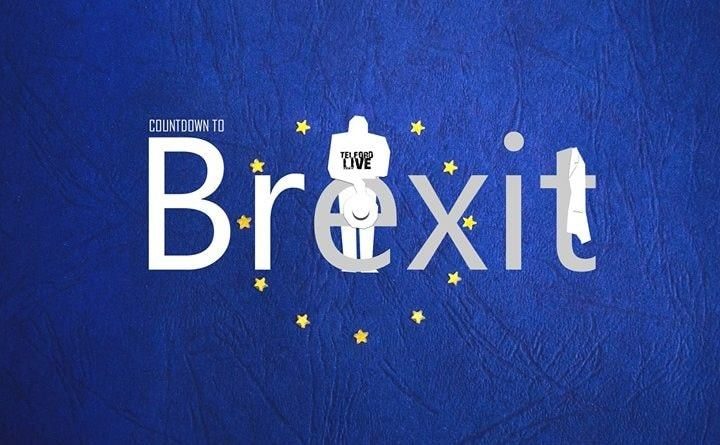 “It does not deliver Brexit and tonight I will vote against it.” Lucy Allan MP on tonight’s vote.

Telford & The Wrekin both had a Leave majority in the 2016 referendum. Tonight MP for Telford made the following statement.

“The PM has done all she can to get an agreement on the terms of our withdrawal from the EU, and the EU have treated her shabbily. They have treated our country shabbily and have had scant regard for our democracy.

My constituents voted strongly to leave. Over the last two and half years, they have seen those in positions of power and influence, who are used to getting their way, fight tooth and nail to stop Brexit and to disregard their voice.

I feel a deep sense of duty to my constituents, not least because too often no one listens to them and too often those in power act as if they do not matter.

I am an pragmatist by nature but tonight principles take priority.

As the representative of Telford people, I cannot in good conscience collude with the dismissing my constituents voice.

So I cannot support the PM’s Withdrawal Agreement as it does not deliver Brexit and tonight I will vote against it.” 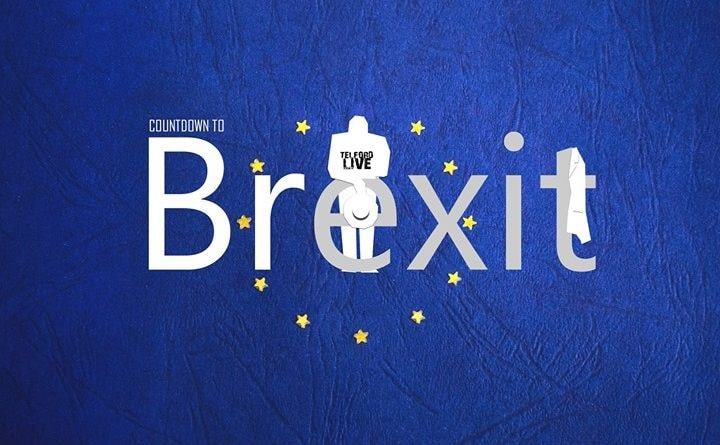 17 thoughts on ““It does not deliver Brexit and tonight I will vote against it.” Lucy Allan MP o”