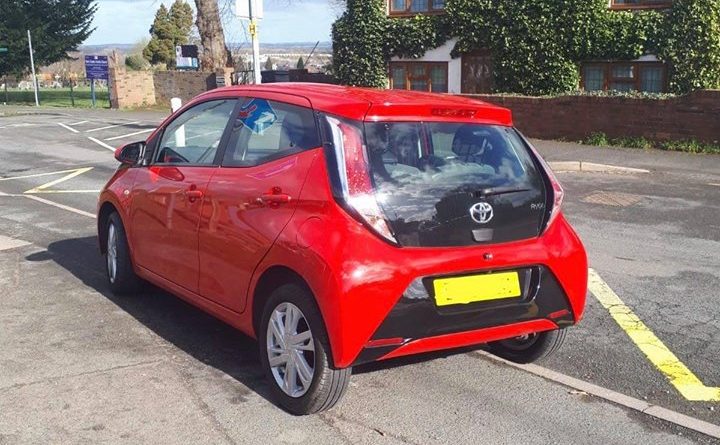 Police in Telford today took a grandmother off the road after blowing a massive 145 micrograms at the roadside. The limit is just 35 micrograms in England and even less in Scotland.

The woman was taken into custody after being initially pulled for having no insurance. She will be off to court to face the consequences, which could be up to 3 months in jail and a minimum 12 month driving ban, but could be up to 22 months. 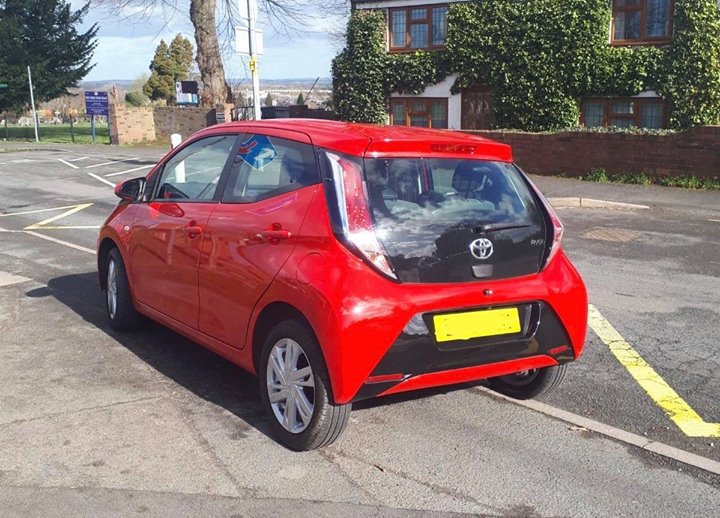 22 thoughts on “School Run Gran FOUR TIMES over the limit.”