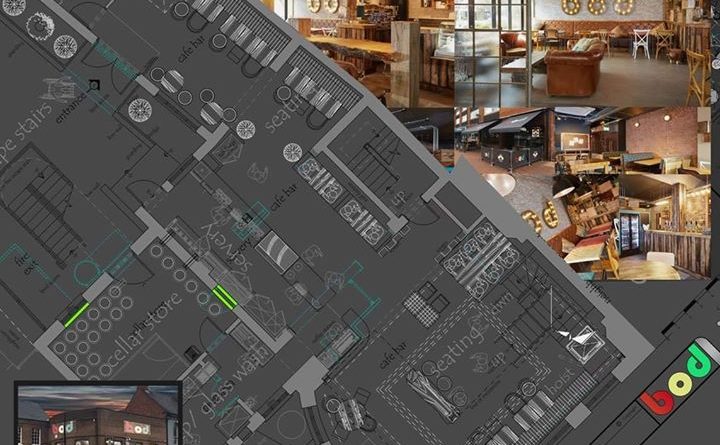 The ‘bod café bar’ concept is an exciting project for the Titanic Brewery with two bod sites already open in Stafford (Weeping Cross) and Stoke Train Station and a third one due to open soon in Trentham, Stoke-on-Trent.

The application to create a bod café bar in the former NatWest Building on Newport High Street has been submitted to Telford & Wrekin Council.

Titanic Brewery is a brewer in Stoke-on-Trent, making beer for over 30 years, brewing just over 4 million pints each year.

They have eight pubs and two (soon to be three) café bars too. The café bar concept was established a year ago, the pic is a mix of images of bod Stafford and bod Stoke to give you a feel for the sort of venue they are looking to create.

The menu would be café based, serving; breakfasts, brunch, lunch and evening snacks. The bar element of the café bar would plan to open from 12noon daily.

If you would like to find out more about our plans go along to the Open Event on Tuesday 2nd April 4pm-7pm at the former NatWest Building – we’ve added the event on this page too. 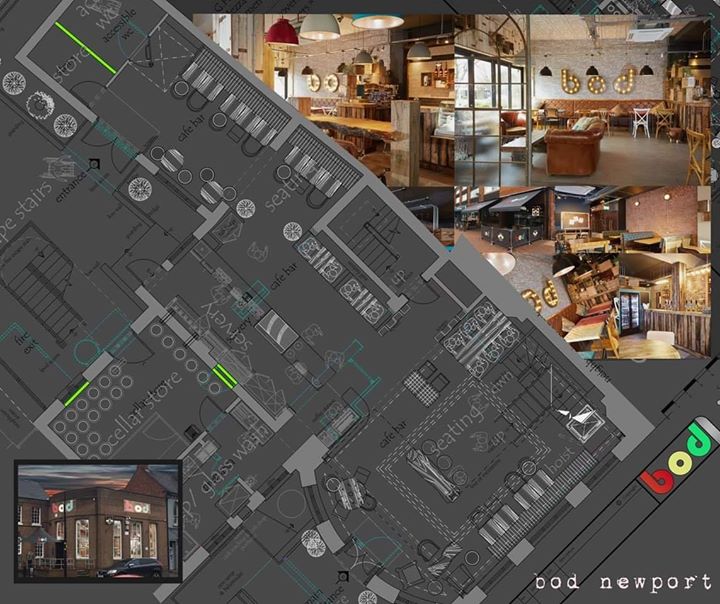