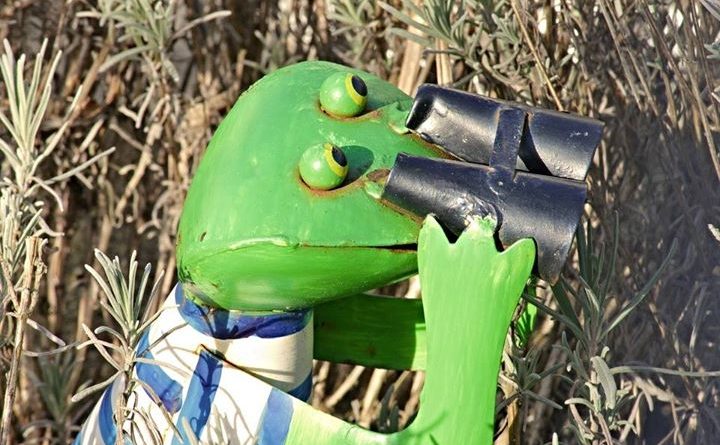 Shortly after 6pm on Sunday 24 February, it’s reported a number of people were involved in a disorder on Blakemore and Burford on Brookside in Telford.

It’s believed the group involved were male and female, aged between 14 and 20 years old.

It’s reported one male was seen holding an axe and another with a metal pole.

Investigating officer, PC Erica Hanson-McKenzie based at Malinsgate police station, said: “We are investigating a report of violent disorder, and are appealing to anyone who witnessed the incident to police come forward.

“At this time, no injuries have been reported to police.

Alternatively, information can be given to the independent charity Crimestoppers on 0800 555 111 or via their website. 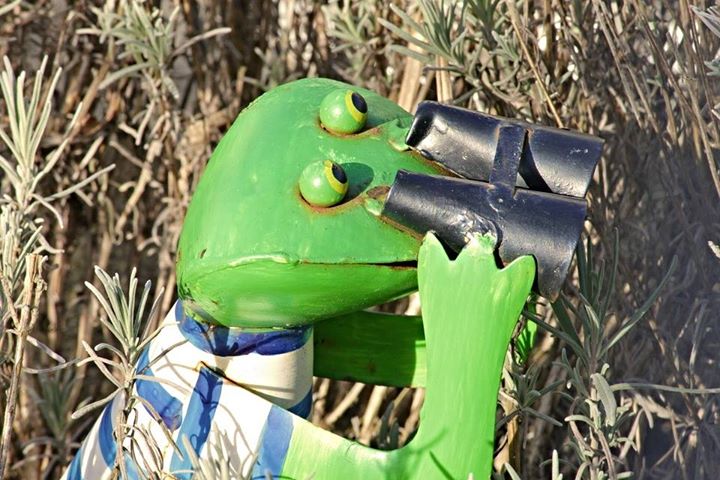 4 thoughts on “Witnesses sought for pole and axe wielding men on Telford estate.”