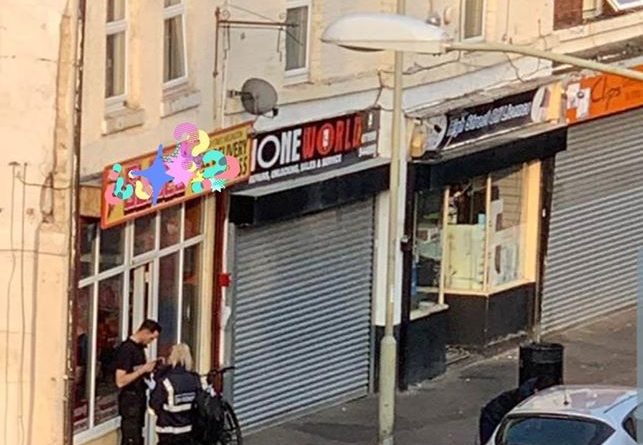 A multi-agency taskforce has visited premises in Telford to take action against modern slavery.

Last week police, fire and trading standards were among those who took part in the multi-agency taskforce enforcement to target those involved in labour exploitation.

The activity supported Operation Aidant, a national campaign aiming to raise awareness of modern slavery offences such as labour exploitation and human trafficking.

Across Telford 15 car washes, food venues and houses of multi-occupancy (HMOs) were visited to ensure staff and those living there were not being exploited.

Telford’s Harm Reduction Hub Sergeant Ed Pontin said: “We know modern slavery is taking place right across the country and want to make sure, together with our partner agencies, we’re doing all we can in Telford to tackle this issue and ensure those who are among the most vulnerable in our communities have help and support to break from this exploitation.”

The initiative is the latest as part of the multi-agency taskforce enforcement strategy that sees a range of organisations work together.

Angie Astley, Assistant Director for Customer and Neighbourhood Services said “The MATES approach has proved to be a very effective means of problem solving for our communities. As you can see from this operation our officers have been working really hard around the clock to ensure that citizens are kept safe. I am really happy that as partners agencies we are coming together, pooling our resources and expertise, and jointly tackling the scourge of modern slavery as part of Operation Aidant.”

Over the past few months police have also been working with fuel stations to encourage them to sign up to West Mercia Police’s We Don’t Buy Crime, as part of the initiative staff are trained to spot the signs someone may be a victim of or at risk of being criminally exploited. Due to its success the initiative has been rolled out to other areas of the force and now includes food venues and coffee shops and reinforces the borough’s vulnerability and exploitation training delivered across the town.

Sgt Pontin added: “Our local communities are our eyes and ears, they see and hear what is going in their local area and we want to make sure they are empowered to do something if they suspect something untoward, such as modern slavery or exploitation, is taking place.”

If you suspect modern slavery is taking place, ring the UK Modern Slavery Helpline run by @UnseenOrg on 08000 121 700 or download The STOP APP to report human trafficking. 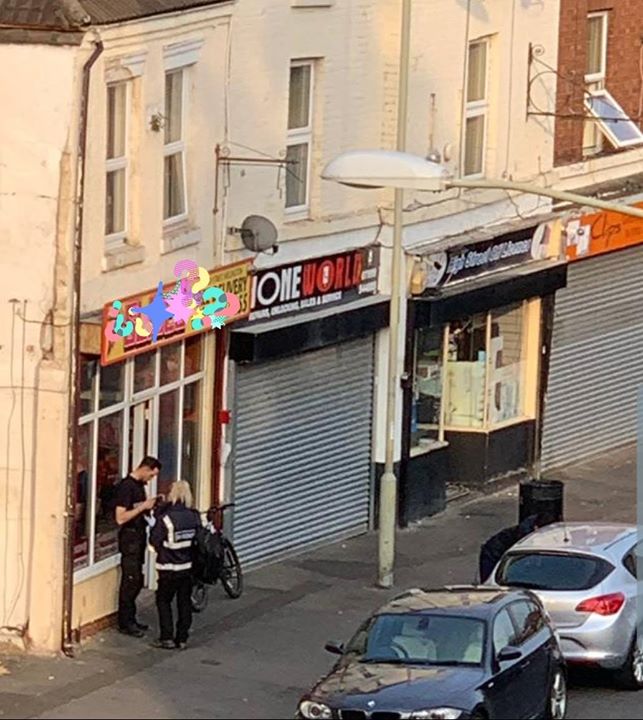