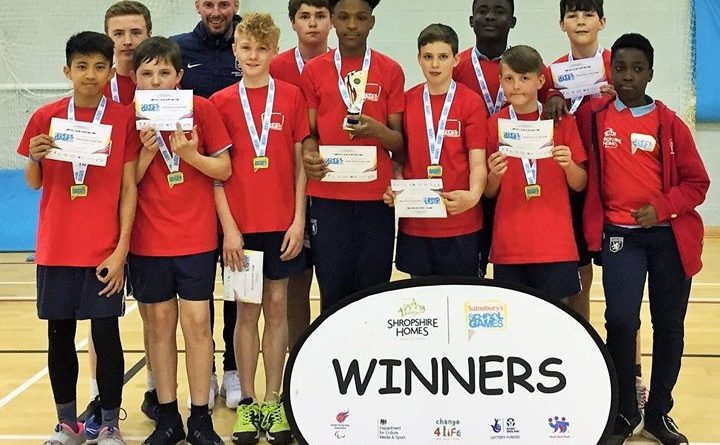 Telford’s Charlton School has lifted the year seven and eight basketball title in the latest event of this year’s Shropshire secondary School Games.

The School Games county finals are organised by active partnership Energize, based at Frankwell Quay in Shrewsbury, with teams representing one of six areas – two from Telford, plus North Shropshire, South Shropshire, East Shropshire, and Shrewsbury.

Harry Cade, engagement manager for education and families at Energize, said: “The competition is split into a series of mini-festivals which are held at venues across the county over the course of the year, each showcasing a different selection of sports and activities.

“Our next event will be the key stage three orienteering competition, to be held in the Carding Mill Valley on May 15.”

For more details about the School Games, see www.energizestw.org.uk 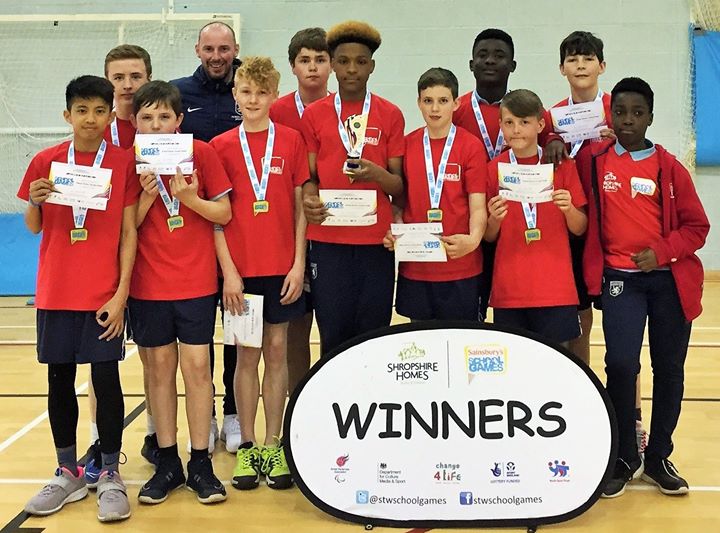 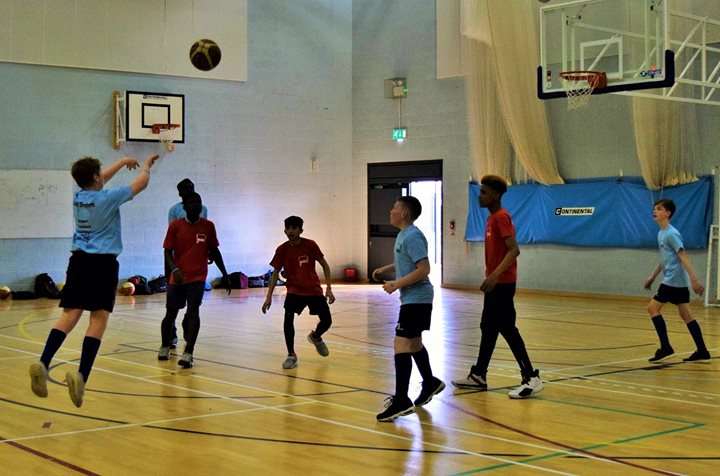 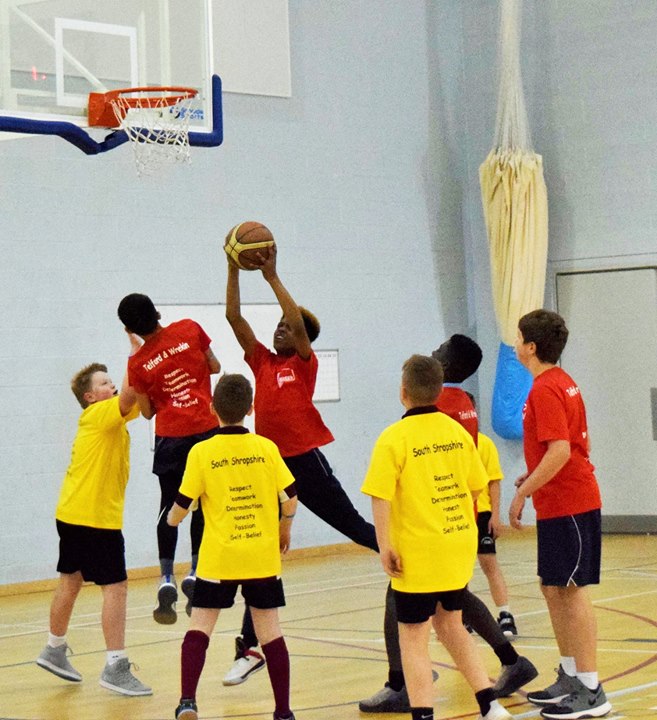