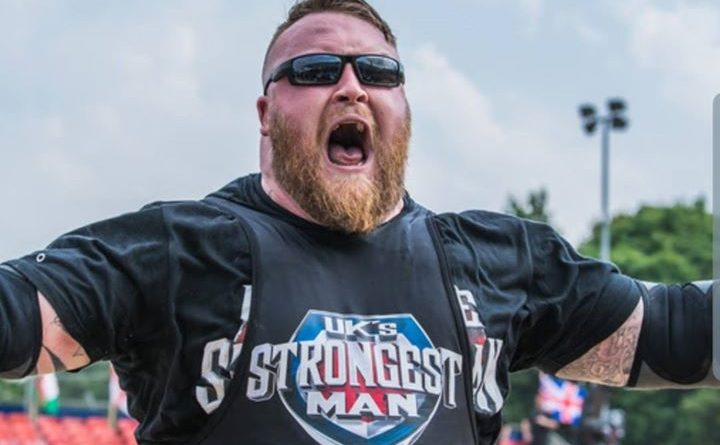 With just a month to go until dozens of hot air balloons from across the globe ignite their burners at Telford Balloon Fiesta 2019, things are hotting up on the ground too, as ‘Ultimate Strongman’ prepares to come to town, brought to Telford in association with MKM Building Supplies.

Already a massive TV hit on Channel 5, Strongmen from across England and Wales will converge on Telford in two days of free to watch events at the fiesta, to battle for the honour of becoming their country’s National Champion.

Each day, in a gruelling four hours of head-to-head competition, 12 strength athletes will lift, carry, strain and shove their way towards the goal of returning home, trophy in hand as the Strongest Man in their home nation.

Telford & Wrekin Council’s Head of Events Psyche Hudson is delighted that Telford Balloon Fiesta has been chosen as the venue for such a spectacular competition.

‘The Ultimate Strongman event is coup for Telford, offering a very different attraction for the overall programme with added tension and thrills. We are especially pleased that we have attracted the England and Wales finals to the town park for this epic battle of strength and I am sure that families will be very engaged by this fascinating competition. ‘

Each strong man will face five disciplines that test pure strength, grip strength, technical ability and pain tolerance to the limit, overseen by five times UK’s Strongest Man, Glenn Ross.
“I don’t think Telford will have seen anything like Ultimate Strongman before, “ said Ross, “it’s going to be great to bring so many of the UK’s best strength athletes to such fantastic outdoor family festival”

On Sunday, England’s strongest men will take to the Arena where among the favourites for glory will be Sheffield duo Paul Smith and Phil Roberts and defending champion Sean Logan.

Both England’s Strongest Man and Wales’s Strongest Man are being backed by Ketley-based MKM Building Supplies which, following a successful involvement with the council supported ‘Let’s Go Quackers’ duck trail in 2018, they are thrilled to be able to work with Telford & Wrekin again on the event.
“It’s fantastic that we can get involved, “ says Mark Evans, Branch Director at MKM.

“Telford has been very good to us since we opened here and it’s really important to us to be able to give back something to the community and bringing Strongman to the town is incredibly exciting.” 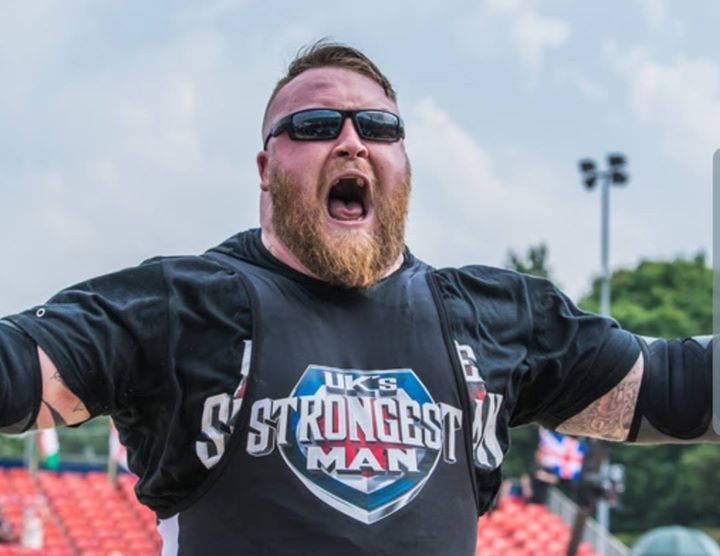 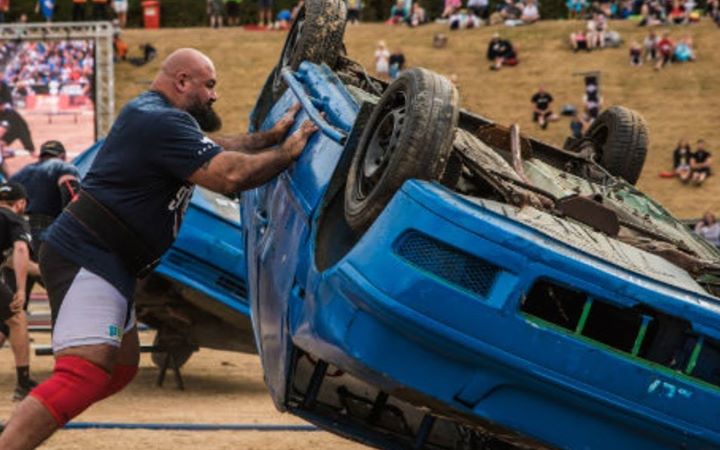 25 thoughts on “Telford’s show of strength”