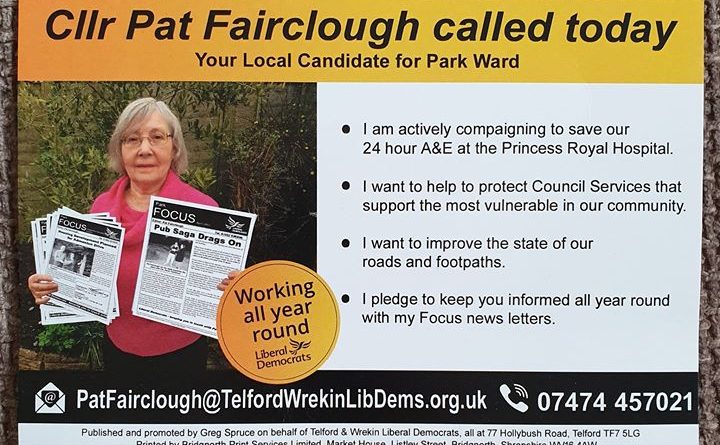 The cats are out of the bag and we now know who is standing in which areas. Biggest surprise for me was the ‘UKIP Make Brexit Happen’ Party putting some candidates forward, and a handful (6, known as a Broseley handful) of independents appearing. I’ll be putting a little meat on these bones next week.

If you want to take a look at who is standing in your area: here’s the full list.http://www.telford.gov.uk/downloads/file/8904/statement_of_persons_nominated

Current Councillors standing down include Cllr Kevin Guy, representing Woodside was Labour, now Lib Dem, appears to be moving away.

Cllr John Minor, representing St George’s for Labour is not standing and Telford’s ex MP David Wright is stepping in.

Cllr John Ashford who represented Ketley & Overdale for the Conservatives is not seeking reelection.

Cllr Clive Mason who stood in Donnington for Labour has chosen not to stand this time.

What is a paper candidate?
You may have heard the term ‘Paper Candidate’ but not sure what it means. It’s where a candidate is putting them up for election without any real hope of winning.

Lord Buckethead is the extreme, in Telford we’re not lucky enough to have these colourful characters, but we do have a couple of areas that are unlikely to see a change. Never say never, though.

Lies through the Letterbox
No whoppers this week, but one of you did spot a bit of fiverr photoshop action on a Lib Dems leaflet. Cllr Pat Fairclough hasn’t really held those leaflets, has she?

Tom Hoof is standing for election to the Borough Council in St Georges.

-You’ve done quite a lot in your political life, nationally and internationally, but what is it about Telford & St Georges in particular that still gets you motivated?

-Young people are under represented in Telford & Wrekin Council. Why do you think that is?

I think most of the problem is because there is already existing councillors there for all parties and they have fought hard to keep their seats over the years, why would they want to let them go? I think the progression of younger councillors is happening and it will happen in the next couple of elections.

– What would your top priority be for St Georges?

My top priority for St Georges is to get the Gower Youth Club back into community use, I help run the campaign to save the building and in 2015 the funding was announced to save it. However the project has almost come to a stand still and I think it needs someone like me to take charge and push it forward.

-Of course most policies affect young and old residents, but what is high on your agenda that concerns younger people in the Borough?

I have young family and what concerns me the most is to make sure there is adequate schools and school places in our borough, and with that make sure that there is enough green spaces for children to be able to exercise freely and enjoy a semi-rural life that our town once used to have.

-What are you hearing on the doorstep?

I would be lying if I didn’t say 99% of people mentioned brexit, of which, being the former vote leave agent for Telford & Wrekin most residents know I support a no deal. The other things that are coming is that Council Tax is again set to rise, even though at the last elections it was promised to be kept at the same rate. Pot holes and the poor state of our highways is also a concern of residents.

-What advice would you offer to anyone reading this, wondering if they should get involved in local politics?

Do it, we need younger blood on all the councils. I am the youngest on my Parish Council by 25 years.

Footnote: Green Party are only putting one candidate up across the whole of Telford & Wrekin. No Libertarians either 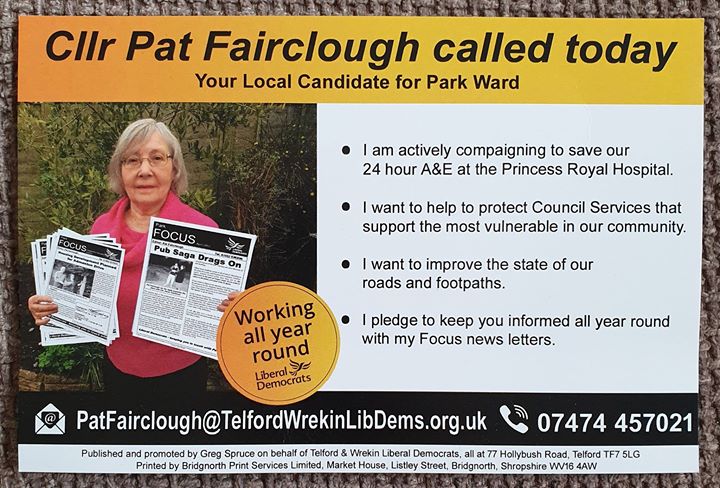 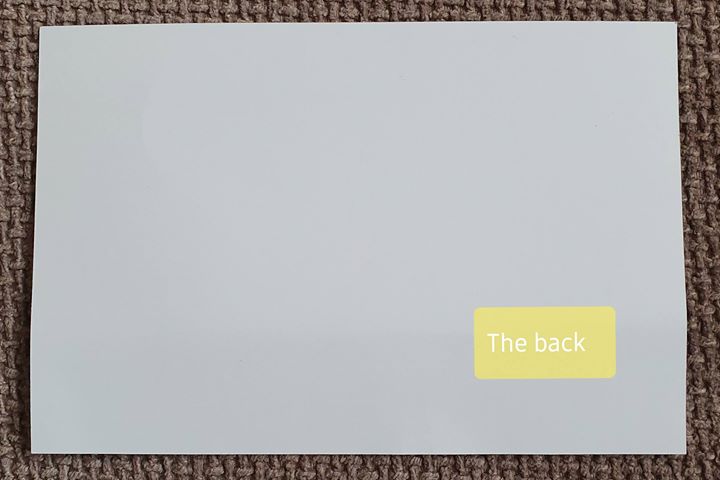 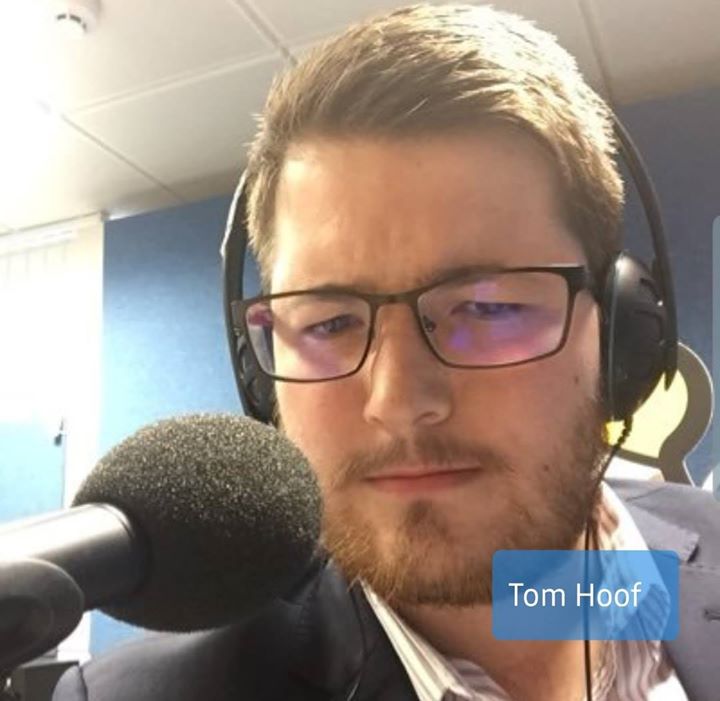