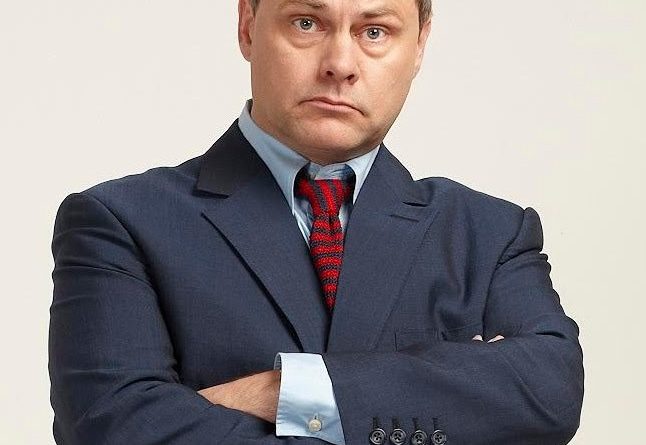 Comedian delighted to come to Telford.

Jack Dee, the king of the sardonic take on life, is to make a whistle stop visit to Telford this November bringing a little ray of sunshine to a gloomy late autumn when he arrives as part of his new stand-up tour.

“In fact,” explains Jack, “I’ve probably appeared in every TV show with my name in the title”.

Jack provides yet another jewel in the comedy crown for The Place, Telford which has seen sell-out shows in 2019 including Jimmy Carr, Jim Davidson, Stewart Francis and Nish Kumar. With his ever upbeat take on the world, The Place can looking forward to an evening of bright and breezy, life affirming entertainment.

“In these difficult and uncertain times people need hope – a ray of sunshine to brighten their day. And that’s very much where I come in” says Jack.

Other sidelines include Motivational Speaking, which Jack describes as “Basically a total waste of time, talking to losers, but the cash is decent” and then adds “Don’t print that”. It’s so hard to tell when he’s being serious.

To book your ticket visit The Place, Telford Box office, call us 01952 382382 or visit the website www.theplacetelford.com 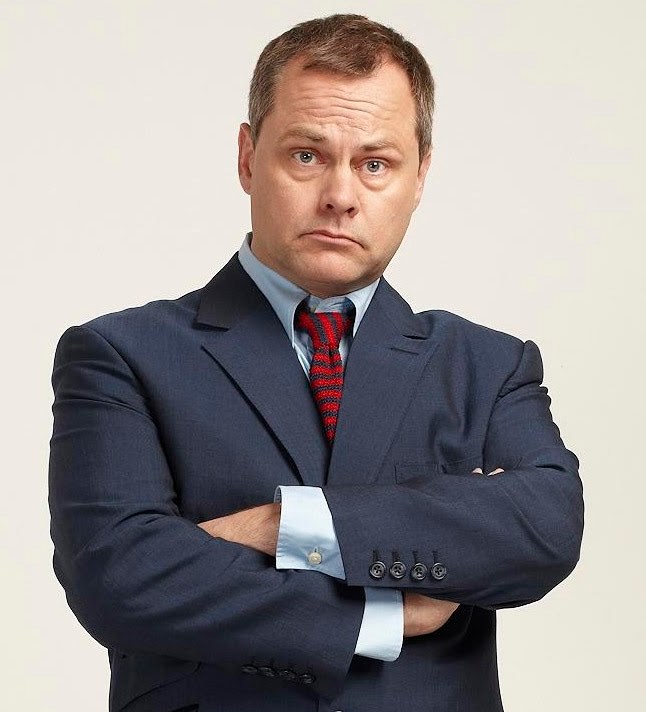