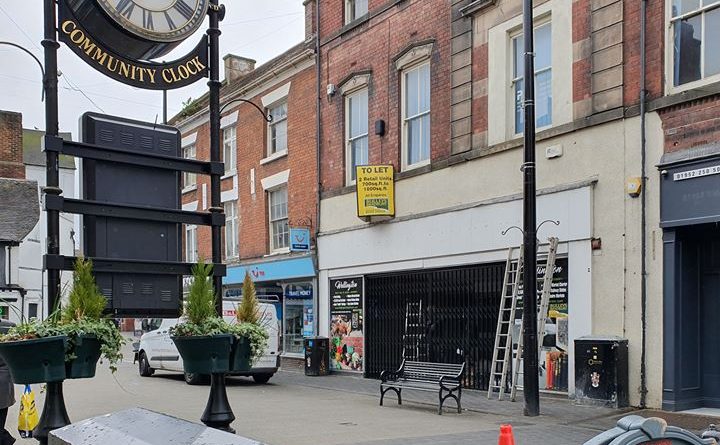 New shutters for homeless hotspot. Is this the answer?

The last few weeks have seen an upsurge in rough sleepers in the town, but will these new measures help?

Shutters have been installed today in the old Stead & Simpson shop front in Wellington’s Market square. The alcove in front of the store is covered on three sides and was a popular haunt of rough sleepers in the town.

For traders in our High Streets, having homeless people around their doorways has been a bone of contention. Making customers feel uncomfortable or unsafe, defecating in the street is adding to pressures already taking their toll on retail.

Some homeless people beg (some people masquerading as homeless beg, too), some shoplift, some do neither. Is giving them money, food & drink the answer? The Police certainly advise against it.

While it is illegal to beg in a public place, Police advise “It is not illegal to give a beggar money or something to eat however we would advise against it.

Not at all beggars are homeless or in need, some spend their money on drugs or alcohol. Instead we would encourage you to donate your money to homeless charities who can offer the help and support they need.”

Over to you – what would you do? 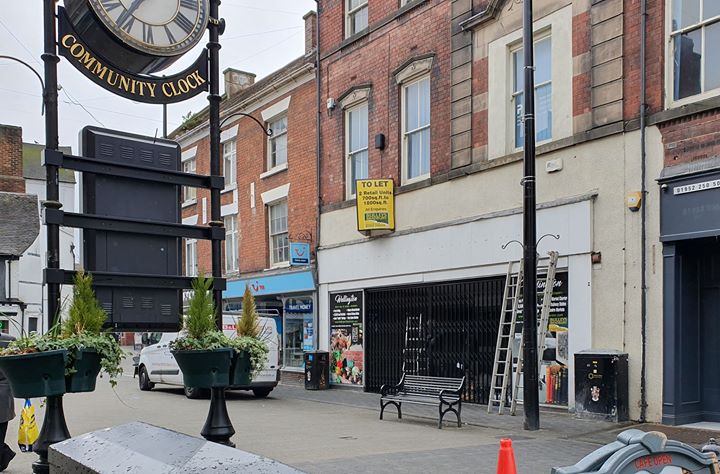 16 thoughts on “New shutters for homeless hotspot. Is this the answer?”