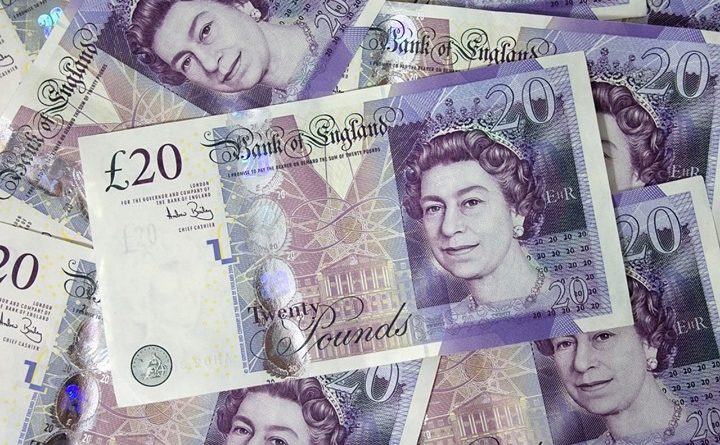 A man has been arrested on suspicion of illegal money lending and money laundering, following an operation in Telford.

A large quantity of cash, documentation and electronic devices were seized following a warrant on a residential property in Madeley yesterday (15 May).

A 54 year-old-man was taken into custody as part of the operation by the England Illegal Money Lending Team (IMLT) in partnership with Telford & Wrekin Council Trading Standards and West Mercia Police, and has been released under investigation pending further enquiries.

“Loan sharks are unscrupulous criminals who prey on vulnerable people. This type of activity will not be tolerated in Shropshire and we will continue to work with our partners to take robust action against illegal money lenders.

“Our priority is to care for and protect our residents. We work hard with agencies including the England Illegal Money Lending team to ensure the public we serve is not exposed to these crimes.”

Nationally, Illegal Money Lending Teams have secured more than 385 prosecutions for illegal money lending and related activity, leading to over 330 years’ worth of custodial sentences. They have written off £74 million worth of illegal debt and helped over 28,000 people.

Do you think Loan Sharks operate in Telford? 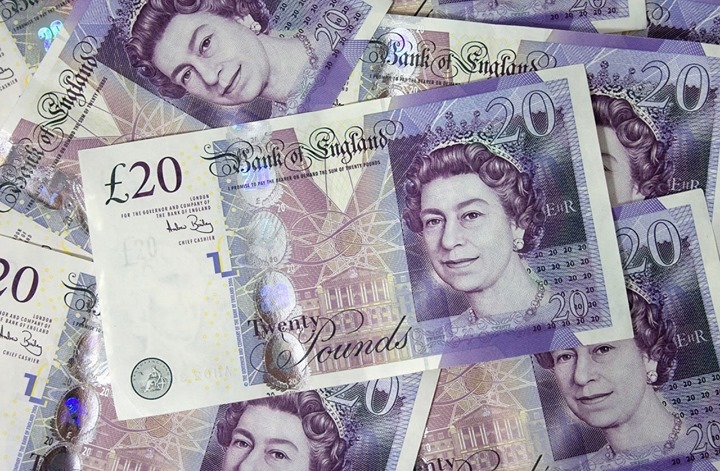