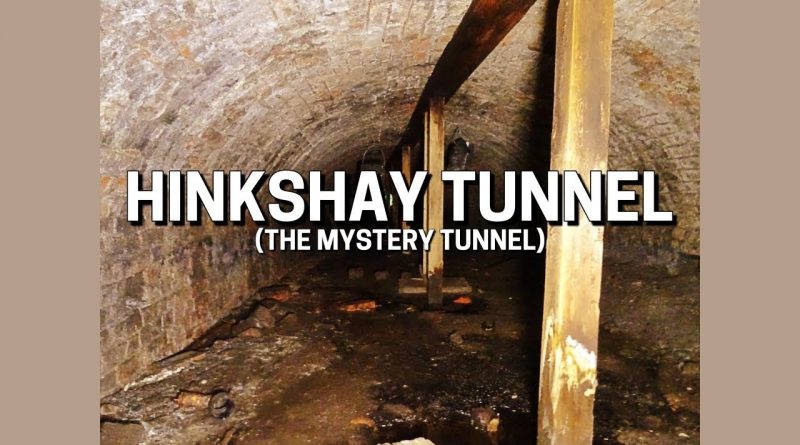 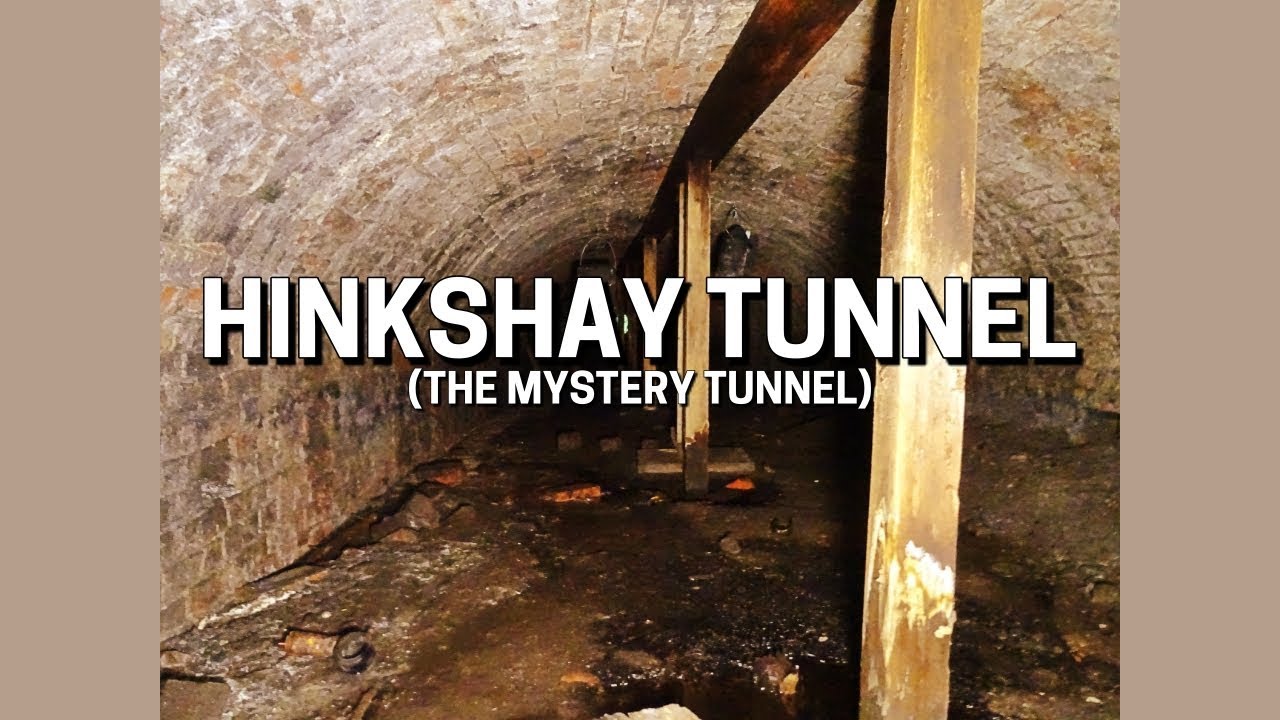 Mystery surrounds the Hinksay Tunnels in the town park.

From the superb Telford website (http://www.telford.org.uk/general/hinkshay.html) by the late Richard Foxcroft: “The tunnel is the most interesting, yet most perplexing feature. It heads horizontally into the hillside, but is blocked after about 75 yards. It is brick-built, and unusually, seems to have been brick-floored. It was not part of the canal, being too high up, and seems too small to have been part of any railway system. The ground rises behind the entrance for some distance and assuming it was approximately straight and level, it would have had to be around 1.5 miles long in order to emerge near Hollinswood.”

Joshua Rigg has just uploaded a video taking you inside the tunnels as far as they go. Join him on a journey via YouTube.

https://youtu.be/zRuykb7UpjMExploring Hinkshay Tunnel (Mystery Tunnel) part of Hinkshay Ironworks which were said to be built in the 1800s to help in the production of iron. After resea…

One thought on “Urbex: The Town Park Tunnels”