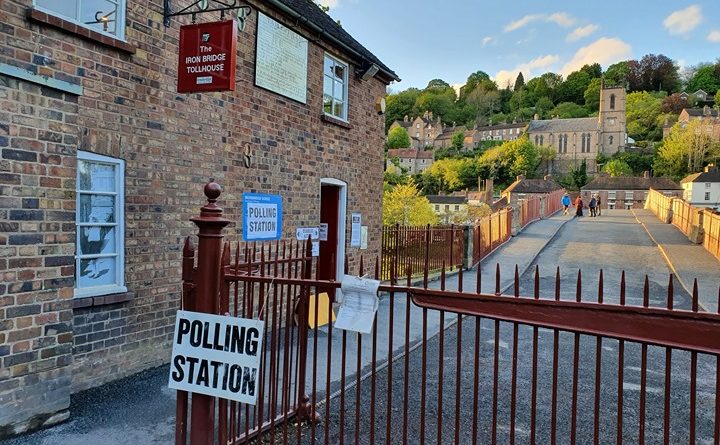 In the run up the election, I always look forward to the count. With the result in 2015 so close, we could be sure of a nail biting finish. By 5am however, many people were grinding out the hours and minutes. Some of them were going to be back here at 10am for the Town & Parish Council declarations. Hard core.

I’m dedicating this edition of SNS to those dedicated to bringing the results to you. The counters, the council staff, and the other journalists working through the early hours. I will give a special mention to Joanne Gallacher from the BBC, who left just before the last couple of declarations to present the breakfast show, having worked through the day, night and morning!

—
Which serving Cllr is so committed to helping pensioners, that he was spotted helping old folks by escorting them from a local care home to the polling station?
—

It was a tense affair. The only 3 confident candidates were The Conservative leader, the Labour leader and Ex-MP David Wright. I guess he’s won and lost in bigger stake elections than this. For the record, he won, despite some confusion over missing votes that turned out not to be missing after all.

I spoke to candidates across the political spectrum. Lib Dems were in party mood even before the vote boxes had turned up. Their campaign had gone well, and had managed their own expectations. Across the borough, no one, was predicting the outcome.

As the night turned to morning, the turnout figures were announced. 33.1% across the borough. About half the 2015 rate, because it’s not coinciding with a General Election this time. Eventually the first results were declared. In a bow to rank, the group leaders wards are counted first, and no surprises there.

Woodside, a Labour stronghold in Telford had the lowest turnout. Just below 20%, but very few wards were getting even half that they achieved last time out.

In Haygate Ward where Labour won by just 10 votes last time, Cllr Cook increased his majority to over 100. He acknowledged that the massive road resurfacing that took place had helped. ‘I worked hard to get that done properly. They just wanted to patch it.’ he told me.

In Ironbridge, where Cllr Nicola Lowery was going head to head with Cllr Carolyn Healy, the battle was always going be hard fought. Two very proactive candidates who clearly love the place and work hard for residents. Only one winner though, and Cllr Healy for Labour won through in the end.

—–
Election Tip: If I ask you for an interview, don’t give me one!

I really enjoyed the interviews through the SNS series. Sadly, not one of the interviewees gained a borough seat, and Connor Furnival actually lost his. Sorry Connor!
—–

As the night dragged on, and our lives ebbed away, we saw the labour lead steadily growing. At one point, Cllr Joy Francis appeared to have lost her seat for the Conservatives in Ketley by a single vote. A recount was ordered and we waited again. Cllr Miles Hosken the Conservative incumbent for Ercall had his substantial majority slashed to just 30 votes by Cllr Giles Luter. Again a recount.

Cllr Francis eventually lost by 4 votes to Cllr Callear and Cllr Hosken hung on to his seat.

I live streamed the declaration. All 5 hours of it! Thanks to everyone who watched live, and the 5000+ people who watched at least part of it.

4500 of those are most likely to be Cllr Thomas Janke. Off screen, Cllr Janke who topped the poll in his ward, had the biggest smile on his face for the rest of the evening. I wonder how much the appearance on Radio Adelaide helped?!

—
Hat tip to Local Democracy Reporter, Alex Moore, @telfordldr who created graphics for every permutation of every ward result and tweeted them out like a boss.
—

You’ve all seen the results, so I won’t repeat them here, but what went so right for Labour?

There will always be a national influence in local politics. Brexit (or lack of it) has really backfired on the Tories. Labours fence sitting has undoubtedly helped, and when you enemy is making a right horlicks of something, best not to interrupt them.

There will always people who don’t understand what they are voting for. I’ve been asked this week if we still have Mark Pritchard & Lucy Allan as our MPs. And they voted.

There will always be people who don’t vote because they think it won’t count. Tell that to ex-Cllr Joy Francis.

What labour did do, is go hard on A&E and the potential for a Shropshire Merger, even though there is evidence of lots of cross party agreement on both these topics.

What the Tories didn’t do, and I thought they might, is use the CSE enquiry delay more than they did. I put this to one Tory who told me ‘We wanted to steer away from negative campaigning. Having said that, the moral high ground gives you a great view of dirty politics winning elections’.

The final Labour Journal Wrap was 75% negative campaigning. The 25% that was positive was the list of candidates. They won’t like me saying this but it was very negative, and it probably worked. Would they have won without it? My guess is that they probably would.

—
Which well dressed Tory who was concerned about his seat called his Labour opponent a Wanker under his breath at the count? Tinker!
—

One of the Journos walked into the count and said it was like Twitter had come to life. The difference, to me at least, is that in person, most people are very civil.

One losing Tory told me ‘ Senior Labour members came over and shook my hand and told me I’d be missed , one even said I was ‘the best of the Blues’’

I was struck how, regardless of party, good councillors respect the work of good councillors. Despite what we all see on Twitter and roll our eyes, even the fiercest of Twitter rivals have the capacity to work together, and this should give us, as residents, hope.

Until next time, thanks for reading, contributing, and especially to those politicians who tell me secretly how much they have enjoyed the SNS. 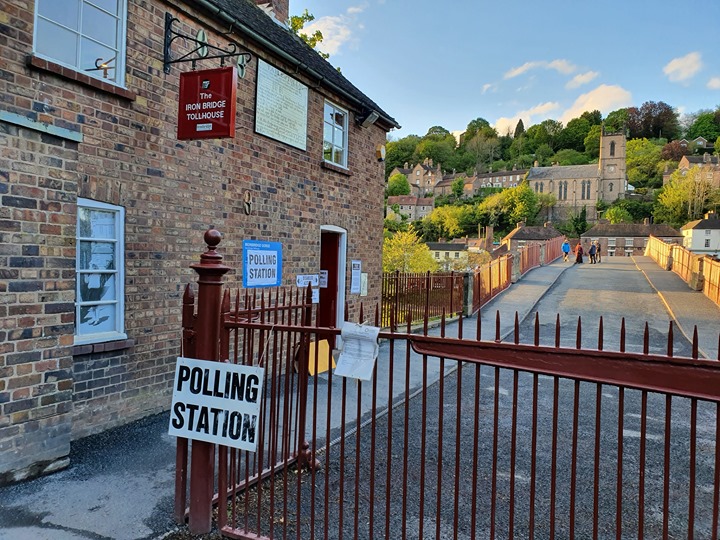 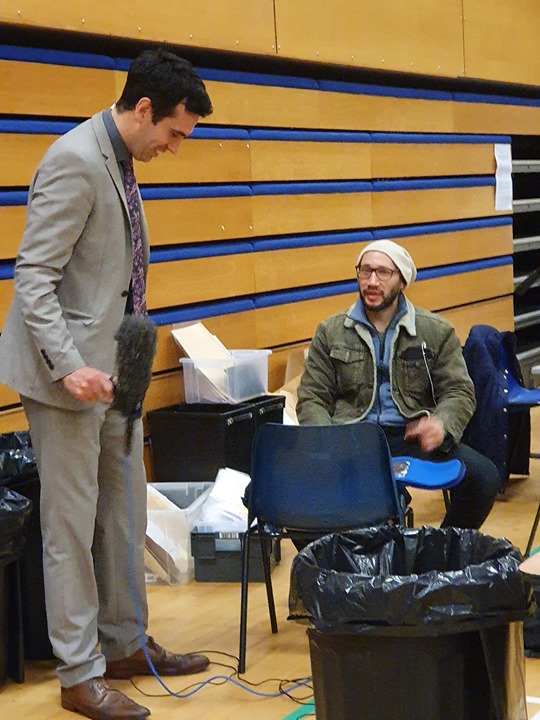 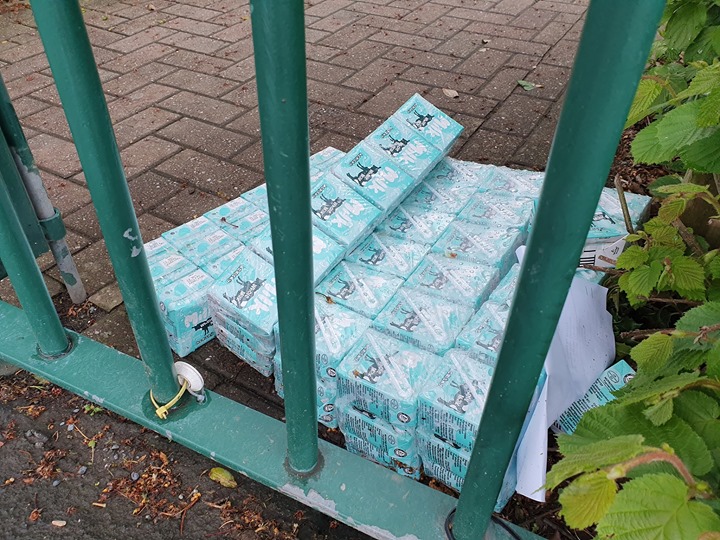 One thought on “Week 8: Sunday Night Sideways look at local politics. The After Party Edition.”