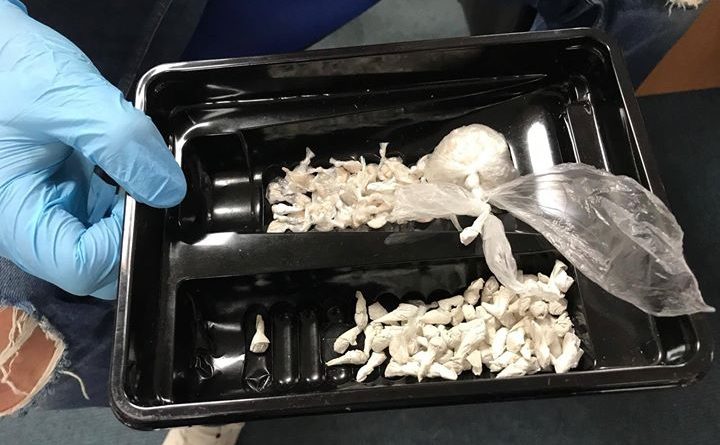 The arrests were made early afternoon on 18 June after an anonymous call from a member of the public led officers to carry out an operation in the area.

Following the arrests, police searched a property in Telford and recovered a large amount of what is believed to be Class A drugs.

The two males are currently in police custody awaiting questioning.

Would you report suspicious activity? 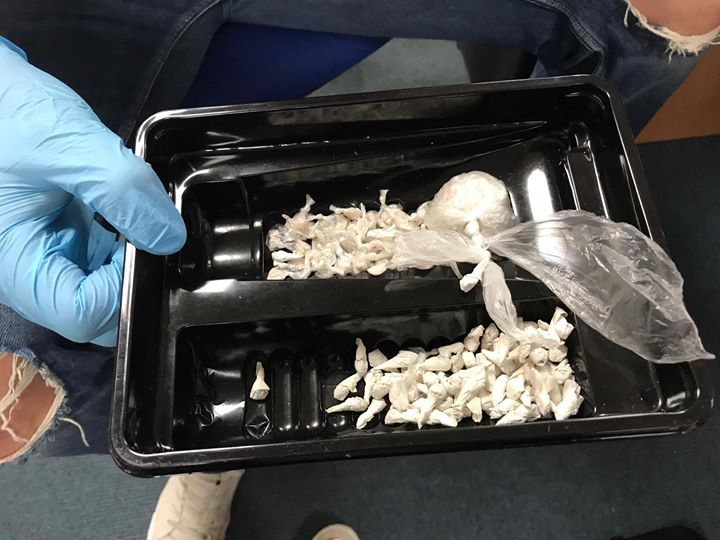