One of the directors of a lettings agency in Telford has been fined for creating false tenancies to avoid paying council tax on empty properties.

The court was told in July 2018 Mr. Singh, one of the owners of First 4 Let (Telford) Ltd produced two false tenancy documents for a property in Burtondale, Brookside; one for a tenant who had left, the other for someone who didn’t exist. He also submitted a 12 month tenancy agreement for a property in Dallamoor, Hollinswood in the name of a couple after they had left following the end of their tenancy.

By creating the false tenancy agreements, Mr. Singh made the people who were illegally named in the documents liable for council tax that he should have paid. The court heard Mr. Singh’s actions caused distress to individuals who he tried to make liable for his debts

Cllr Richard Overton, Telford & Wrekin Council’s Cabinet Member for Enforcement, said: “Council tax evasion is very serious. I commend our Investigation Team within our Audit and Governance department for their hard work and diligence in bringing this case to court. Let this be a warning to anyone else thinking of doing it in the future.” 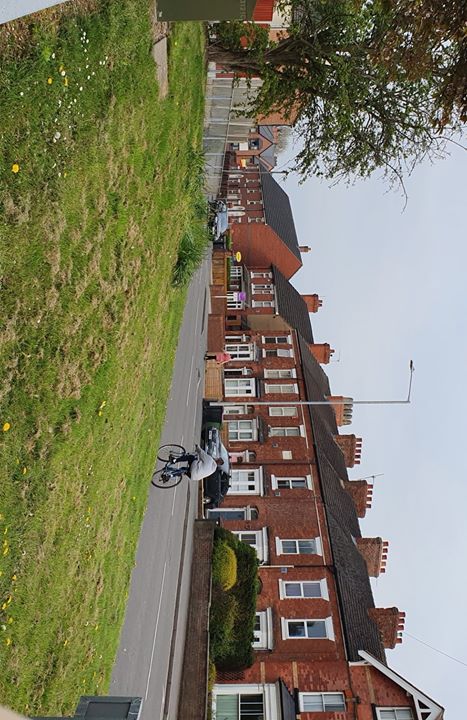