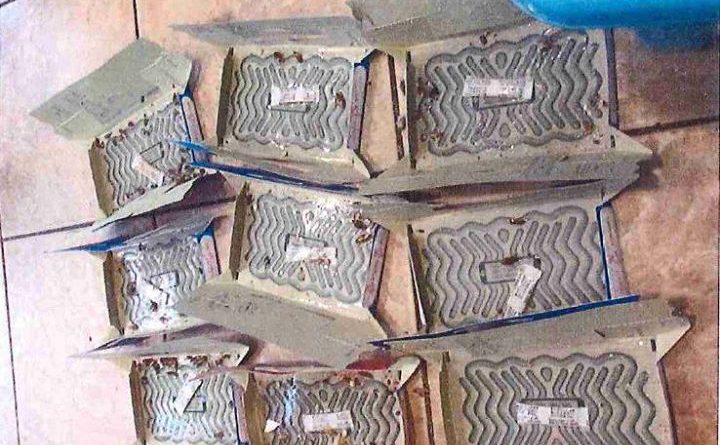 Couple fined over cockroaches in Subway in Wellington
A couple who run a Subway takeaway in Wellington have been ordered to pay more than £13,000 over a cockroach infestation that led to its temporary closure last year.

Gurdeep and Simmerjit Sandhar, both of Waterloo Street in Tipton, operate Subway in Market Square and appeared before Shropshire Magistrates sitting at Telford Justice Centre yesterday.

The court heard officers from Telford & Wrekin Council visited the takeaway in July last following a complaint from a member of the public that a cockroach climbed onto the food preparation surface while a member of staff was making a sandwich for another customer. The complainant said the staff member knocked the cockroach onto the floor and carried on.

A Hygiene Emergency Prohibition Notice was served on the same day as the inspection. The following week a Hygiene Prohibition Order was granted by magistrates. As a result the shop was closed for one month from 16 July 2018.

In court yesterday, the Mr and Mrs Sandhar each pleaded guilty to three charges under the Food Safety and Hygiene (England) Regulations 2013. They were individually fined £1,760 for each separate offence and each ordered to pay a victim surcharge of £170. In addition, they were ordered to pay costs to Telford & Wrekin Council of £2,230 bringing the total of fines and costs for the couple to £13,130.

Councillor Richard Overton, Telford & Wrekin Council’s Cabinet Member for Enforcement, said: “I welcome the sentence handed down by the court today for it shows the importance of the issue of food hygiene and the importance of the work our officers do about it. We do all we can to ensure the safety of the public we serve and that’s why our officers moved quickly to temporarily close the shop last year.” 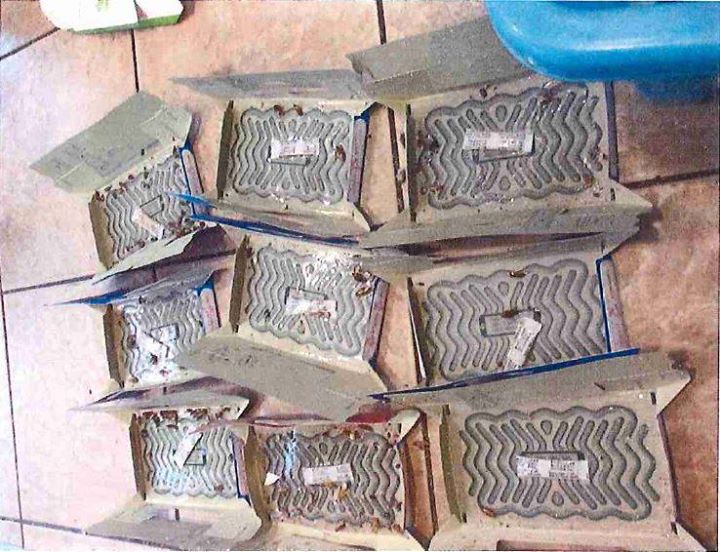