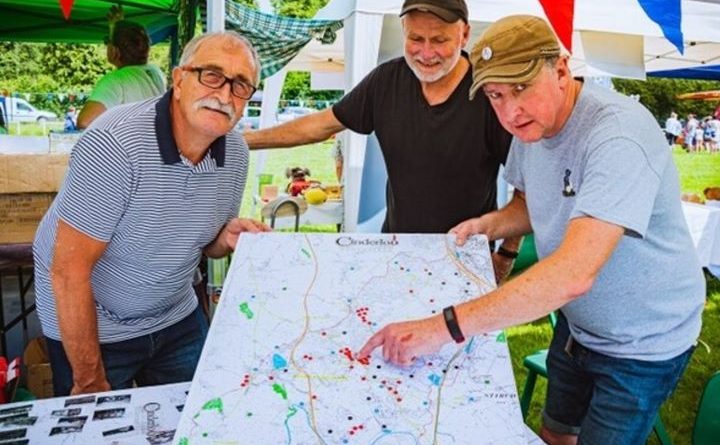 The peasants are revolting. As Telford & Wrekin invited schoolchildren to think of names for Telfords favourite bridge, a campaign group from Dawley are launching a petition to name the bridge after a local rebellion.

The new footbridge leads from the Telford Central Railway Station to the office park which doesn’t really have a name, and a couple of 80s office blocks have been demolished recently.

Cinderloo 1821 the community group set up to commemorate the 200th anniversary of the battle of Cinderloo is launching a public petition calling on Telford & Wrekin Council to include Cinderloo in the names being considered to for the Telford central railway bridge.

On Saturday the group have a walk arranged as part of the Wrekin Local Studies Group ‘History on foot’ programme.

The walk starts in Oakengates then passes the site where the battle took place and then crossing the new railway bridge on the way back through St George’s & Priorslee to Oakengates.

The group intend to launch the petition before crossing the bridge around noon.

Spokesperson Pete Jackson said “The project has generated a lot of local interest and we believe the naming of the bridge provides a great opportunity to mark Telford’s industrial history as well as celebrating the people in the past who made great sacrifices to make Telford the place it is today.

Details of Saturday walk can be found here 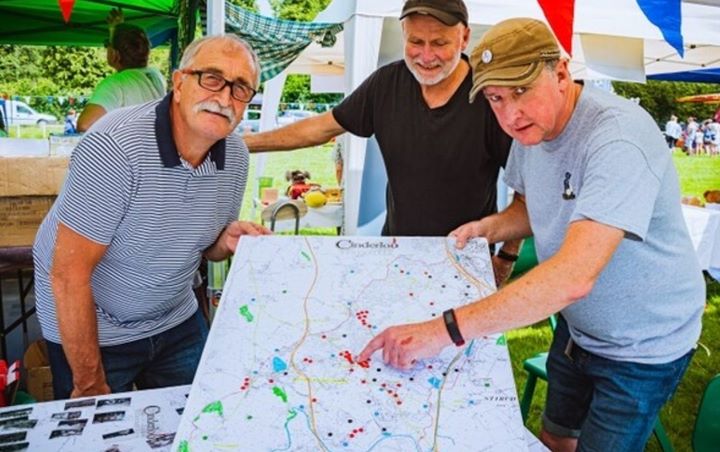 5 thoughts on “Bridge over troubled quarter”