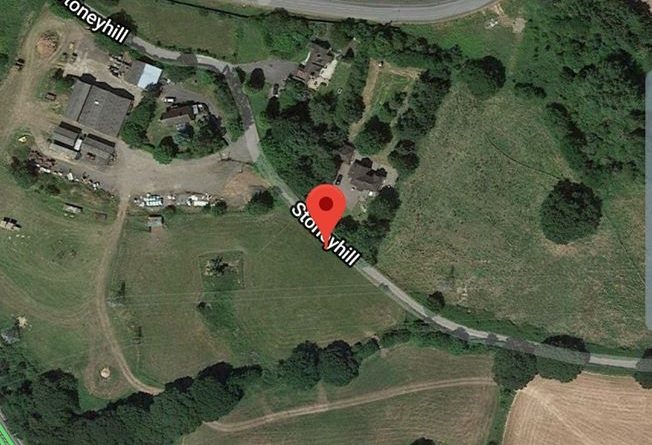 You may have seen the report on BBC2 about the BSE or Mad Cow Disease crisis in the late 80s and the 90s.

Over 4 million cows were culled in the UK to try and prevent the spread of disease, but what happened to all those dead cows?

Many were incinerated but the facilities just could not keep up. Some infected carcasses were buried in landfill sites around the country and up to 1000 found their way to a landfill site in Telford.

Stoney Hill landfill in Horsehay was the chosen site. According to Hansard records, between 500 and 1000 cows were dumped between 1988 and 1991, when the landfill site was closed.

Could seepage on the site contaminate water and infect people? The evidence suggests not. A 2017 report on CJD (the human equivalent of BSE) confirms the 3 people in Telford died of the disease, with 10 more in Shropshire. Compare that to 34 in Staffordshire and it seems Telford is a relatively safe place to live as far as CJD goes.

The mad cow carcasses were not the only hazardous substances that ended up in Stoney Hill, just meters away from the new Lightmoor development.

To summarise from a council document at the time, Stoney Hill Landfill is a former open-cast coal working site which was issued a waste disposal licence in 1984 to accept controlled waste. The site was operated by Shropshire County Council in the period 1985 to 1991 when it was finally closed.

The council invested £800k in securing the site content to keep locals safe. 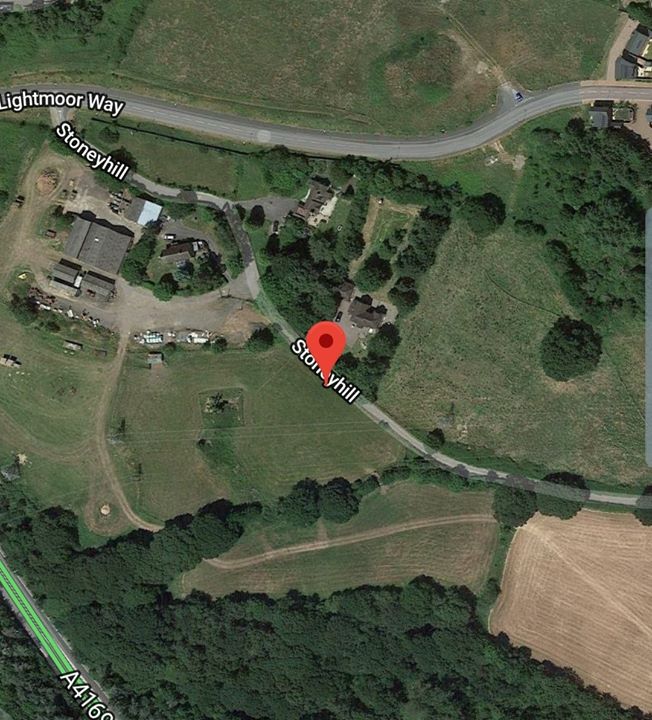