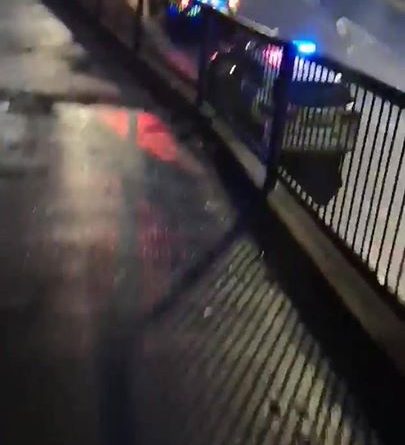 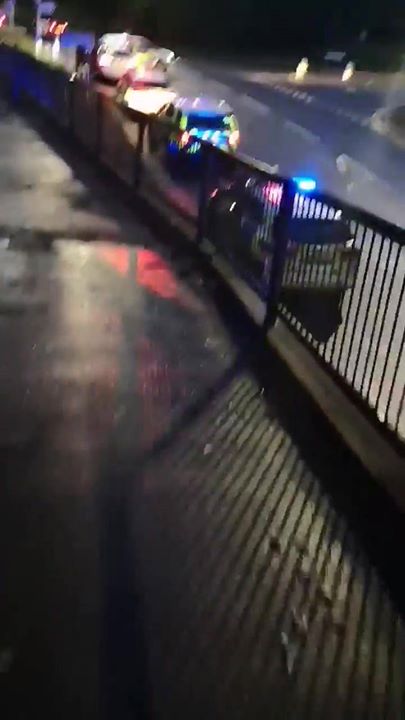 Did you see crossbow man?

At around 9pm, police were called to reports of a man believed to be in possession of a crossbow making threats to members of the public on Leegate Avenue and Hurleybrook Way in the Leegomery area of Telford.

Specialist officers attended and arrested a 39-year-old man. They also seized a crossbow and two bolts.

Detective Sergeant Andrew Dawson from West Mercia Police said: “Thankfully no one was injured as a result of the crossbow, but this was understandably a frightening incident for the victims and anyone who saw it.

“I would urge those people to please get in touch with us if you think you have information that could help with our investigation.”

Anyone who may have witnessed the incident or has any dashcam footage of the incident is asked to call West Mercia Police on 101, quoting incident 737s of 28 July.

Alternatively, information can be given anonymously to the independent charity Crimestoppers on 0800 555 111 or via their website.

21 thoughts on “Did you see crossbow man?”