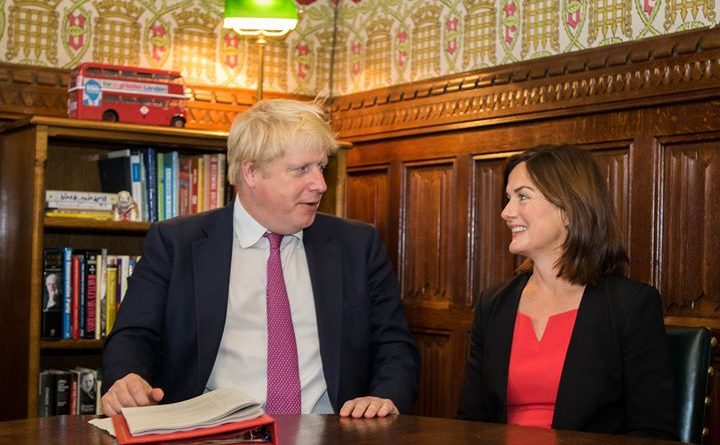 We have a new Prime Minister, and it’s Boris Johnson. As he calls up Pickfords to move his stuff into Number 10, I thought I’d ask a couple of local folks what they though of his victory.

Nicola Lowery is the Chair of Telford Conservative Association and had a vote in the contest, said: “… Johnson’s ascent to power evidences that he has clearly captured both the hearts and minds of Conservative Members and the extent of his victory provides him with a distinct mandate.”

Recognising that it’s not going to be easy, Ms Lowery went on “…rarely has this transfer of power been marked by such uncertainty and the hard work now begins for Mr Johnson as he must now arguably make the toughest political decisions since the Second World War, in a minority government where the Parliamentary arithmetic remains as before.”

Peter Scott, the Independent Borough Cllr for Newport East was not so happy with Boris, or Hunt, for that matter, “It’s a dark day for our country when someone with such a chequered past and a proven liar can become PM. The choice of Johnson or Hunt was like having to choose between hanging or lethal injection. Johnson’s unfounded optimism is frightening. I fear for our country’s future.”

Lucy Allan MP, twice elected for Telford supported Sajid Javid until he was knocked out in an earlier round. On Boris, she said
“We have had three years of Brexit stalemate and project fear which has dominated the agenda and been harmful to our politics and created uncertainty for our businesses.

“We now have an opportunity to get Brexit done and move forward. Boris Johnson has the potential to be a great Prime Minister. I wish him well and urge colleagues to back him to get the job done for the good of our country.”

What do you think? 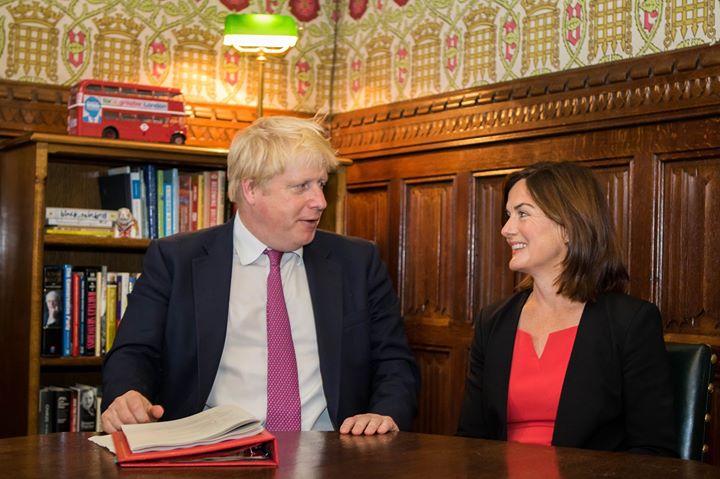