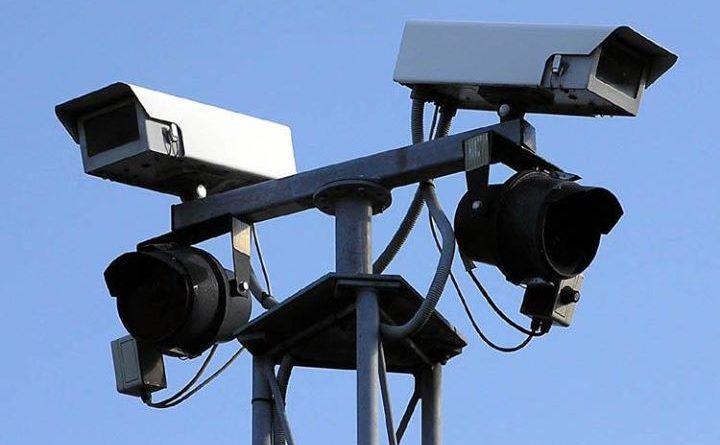 The planning application for Automatic Number Plate Recognition (ANPR) cameras to be sited at Lawley Morrisons was referred to the planning inspector, who has approved the plans on appeal.

Local Councillors and residents have been fighting the proposal, claiming the car park was supposed to be an amenity for all the shops and businesses in the area, not just Morrisons.

One resident said tonight “…the planners don’t care that birchfield way will be a nightmare, children will have to dodge traffic, the bus already gets stuck trying to get through – but people’s safety on the highway doesn’t matter as long as Morrison’s can charge you for the carpark”

“Essentially it’s free for upto 3 hours but here’s the catch, no return within 24 hours”

The planning inspector said that the impact on local traffic was not important “It has been indicated that, if permitted, the erection of the ANPR camera would impact on the surrounding highways network and infrastructure, and would prejudice the safety and free flow of highway users. This matter is not material to the appeal.”

Will this stop you using the car park? 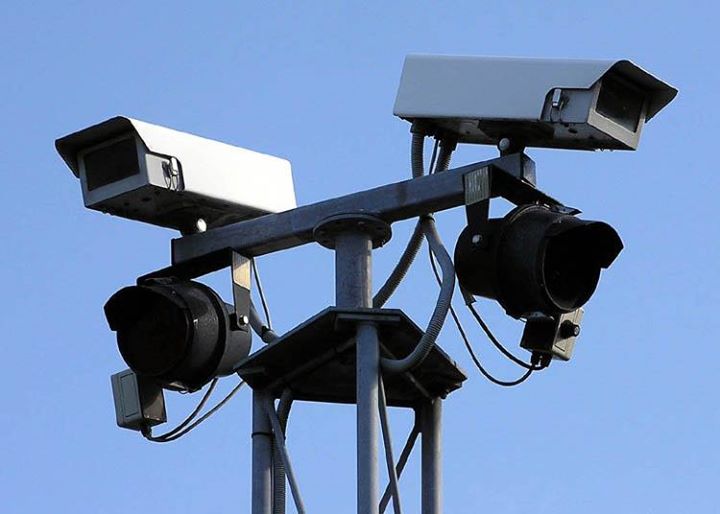