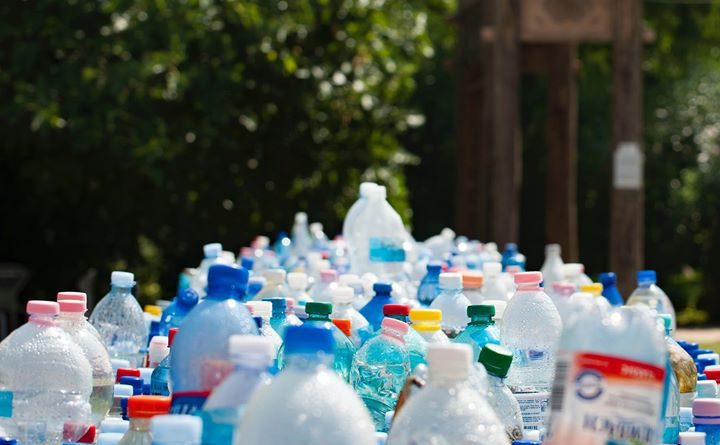 Single use plastics targeted for reduction in a bid to make Telford, Plastic Free.

Telford & Wrekin Council will discuss declaring a Climate Emergency and make a commitment to become Carbon Neutral by 2030, but it’s not enough, say Telford Lib Dems.

The Lib Dems will propose toughening up the proposals and are demanding, amongst other measures, “a cross party climate change action group is formed at the earliest opportunity” alongside a “borough – wide commitment to remove single use plastics” in an amendment to the motion.

Cllr Carolyn Healy, Cabinet Member for Visitor Economy and the World Heritage site, is proposing a commitment to remove single-use plastics from the Council’s operations and activities, replacing them with sustainable alternatives, by 2023.

This would involve stopping the use of single use plastic cups and water bottles at Council meetings. Water bottles were swapped out for jugs & cups in 2015 after the then prospective MP tweeted the council asking why bottled water was provided.

Replacing plastic stirrers and straws,using compostable cups at the council cafe, and banning balloons at council-run events are further measures being considered.

Cllr Healy said “We do not have complete data at the moment on current usage of single use plastic across the organisation. We will be conducting a Council-wide from October-December 2019 and then re-run during the same 3 months on an annual basis to track progress as we work through actions to reduce single use plastics.”

The council, along with town councils, parish councils, and local businesses have also been supporting Refill, a national campaign to promote free refill stations where anyone can fill up their own water bottles.

Cllr Thomas Janke, Lib Dem for Newport South & East said: “Finally, the climate change emergency has appeared on the council agenda. However, we feel the Labour motion does not go far enough to tackle the biggest existential crisis facing our borough. These amendments commit the authority to a more ambitious carbon neutrality target of 2025 and also ensures the involvement of members from across the chamber, as well as the co-option of climate change experts. We have to make the climate change emergency at the heart of everything we do, we are the last generation who can stop this. I hope these amendments will be accepted.”

Should the motion be carried on Thursday night, you can expect a report back to Council with a progress update on Plastic Free Telford in September 2019 and on Climate Change in January 2020. 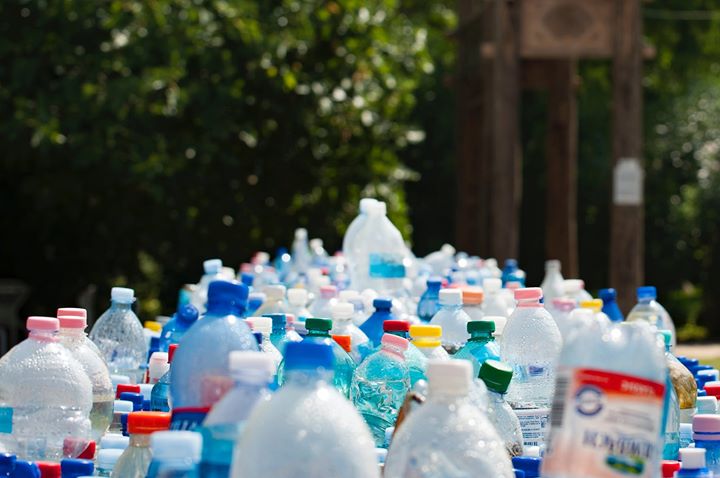 9 thoughts on “Single use plastics targeted for reduction in a bid to make Telford, Plastic Fre”