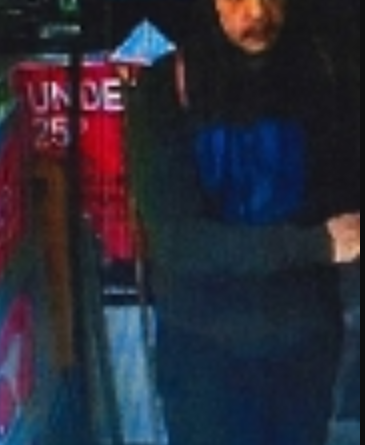 Police investigating a burglary in Telford have released an image of a man they would like to speak to.

The burglary happened between 30 June and 1 July at a property on The Pines.

A watch and bank card were reportedly taken and it’s believed the bank card was subsequently used at a nearby shop on Trench Road.

Officers are keen to trace the man pictured as it is thought he may be able to help with ongoing enquiries.

The man or anyone with information that could assist us is asked to contact West Mercia Police on 101 or Crimestoppers anonymously on 0800 555 111 quoting incident reference 581S of 3 July. 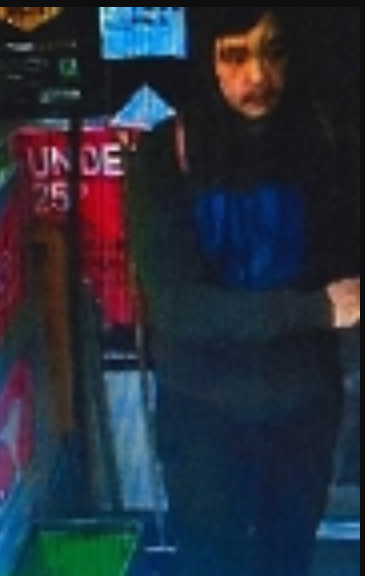