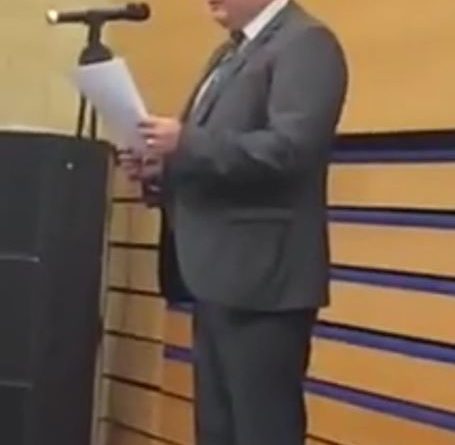 Richard Partington was appointed to the post in 2011 and his departure is a mutually agreed decision.

Council leader Shaun Davies said: “We are very grateful to Richard for all his hard work particularly in his time as managing director, during which the Council has seen many achievements while successfully navigating the challenge of the toughest ever financial climate for councils.

“We wish him every success in future.”
The Council will start the process to advertise for and appoint to a new chief officer role which is expected to complete in the autumn.

Until a new appointment is made Jonathan Rowe, Director of Customer, Neighbourhood and Well-being services will, on an interim basis, be the Council’s Chief Operating Officer.

Keen Wrexham fan, Mr Partington had worked his way up through T&W Council, before leaving to take a position in North Shropshire, returning to head up T&W in 2011. 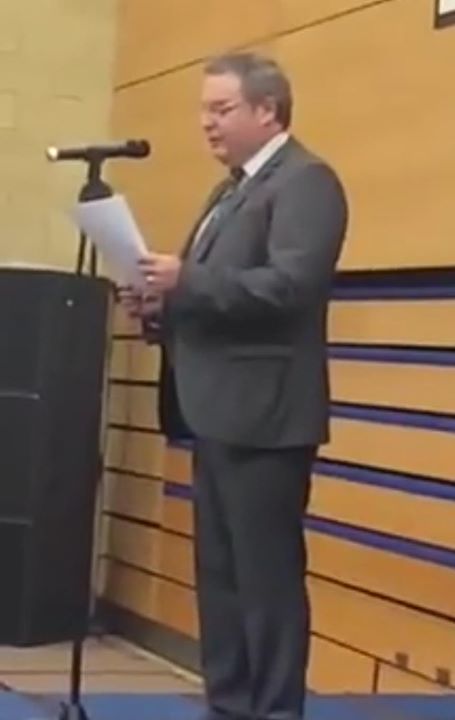 One thought on “Telford & Wrekin Council MD to leave post”