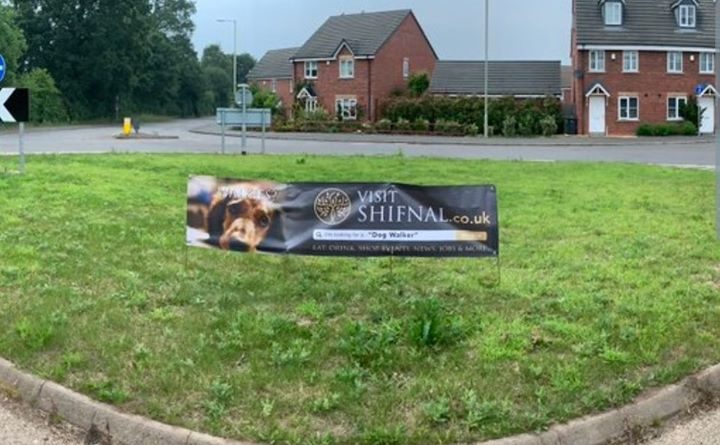 The local business which aims to help Shifnal businesses and tourists has had a set back this week after they were forced to remove eight banners from around the town.

A spokesman for the organisation told Telford Live that they had an official email from Shropshire Council as allegedly someone in Shifnal had complained to Shifnal Town Council.

“There were 8 banners around town in safe but prominent positions but also not interfering with any businesses or traffic flow. They are professionally designed and look very good.”

The spokesman said that the email quoted Anti Social Behaviour Act and Town and Country Act. 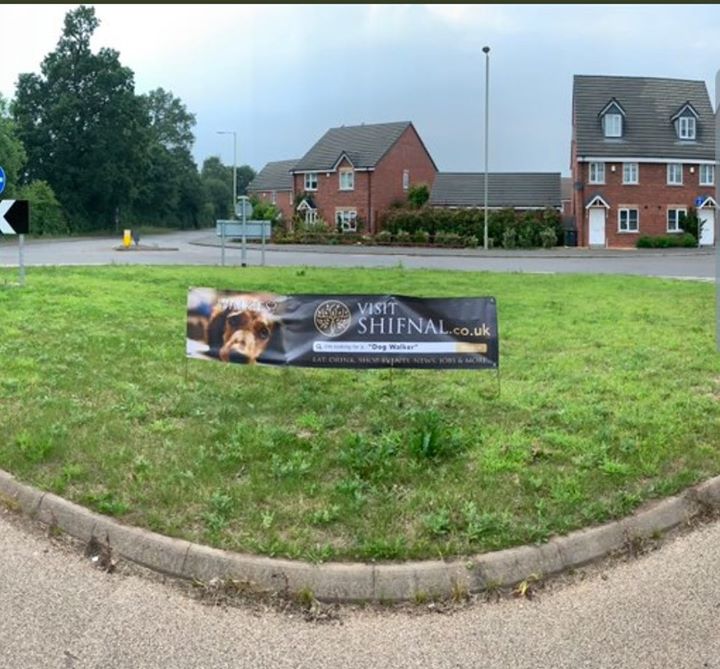 8 thoughts on “Visit Shifnal campaign set back as banners banned.”