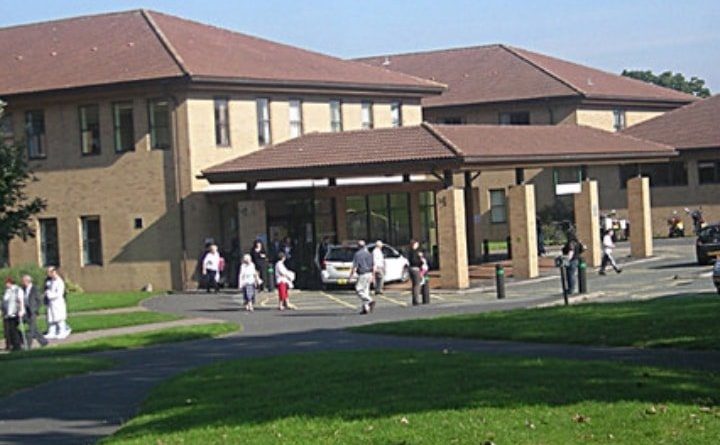 Improvements have been made in the Emergency Departments (EDs) at Shropshire’s two acute hospitals following an inspection by the Care Quality Commission (CQC) in April.

The CQC today published reports into its ‘focussed inspection’ of the EDs at the Royal Shrewsbury Hospital and the Princess Royal Hospital in Telford, which took place on 15 and 16 April this year.

At the time, inspectors highlighted areas which needed improving, with teams at The Shrewsbury and Telford Hospital NHS Trust (SaTH), which runs the two hospitals, taking immediate action to address these concerns.

Barbara Beal, Director of Nursing, Midwifery and Quality at SaTH, said: “Following the focussed inspection of our Emergency Departments by the CQC in April our teams, working with our healthcare partners, have made a series of significant improvements for both our patients and our staff.

“We recognise the areas of concern highlighted by the CQC and are sorry we were not able to make improvements more quickly. We are working with our staff, clinicians, and regulators, including CQC, to increase the pace of our improvements to provide a greater level of confidence and assurance.

“Some of the work we are doing is ongoing and we expect to see further improvements over the coming months.”

· Staff reported morale improving and described an “appetite for change”

· Staff felt supported and were encouraged to be open and transparent

· Staff from all disciplines said they could raise concerns without fear

· Staff had access to a Sepsis trolley which had step-by-step guidance and equipment needed for dealing with suspected Sepsis patients, with a doctor identified daily to carry a dedicated Sepsis bleep to respond quickly to suspected cases

Barbara said: “We are continuing to work hard to not only implement improvements, but to ensure they become embedded. There have been some significant changes to strengthen the Executive and Senior Leadership teams since this inspection was carried out and we are focussed on making SaTH the best it can be for patients, visitors and staff.

“Our workforce remains a major issue for us, but we are making some progress in this area. We have recently secured an additional 50 nurses across all departments in our hospitals and interviewed a further 90 last week.

“Although we have also improved recruitment in our EDs, this is an area that remains fragile, particularly in respect of Middle-tier doctors and is an area which we will continue to focus on.” 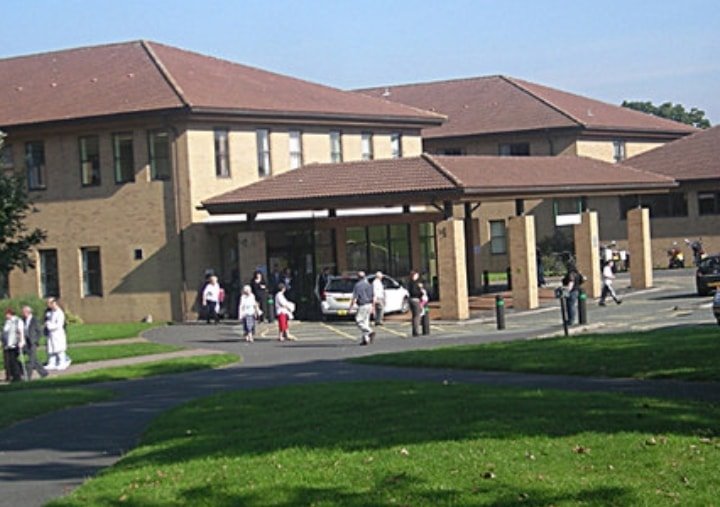