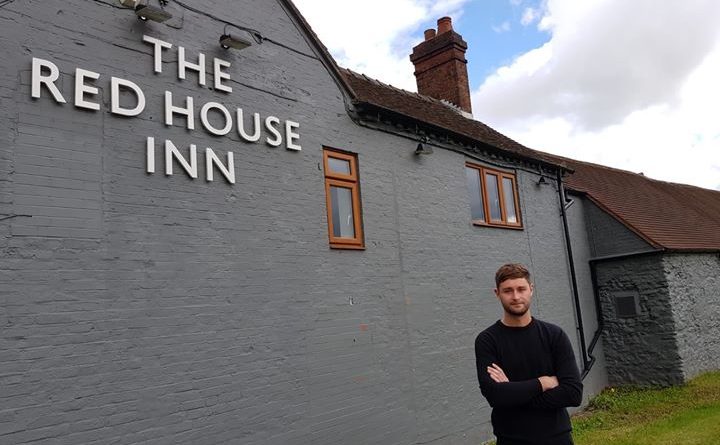 The much anticipated new gastro pub from the Parogon Group will officially open on Tuesday 10th September.

The Red House, in Lilleshall will be the seventh venue opened by the group and residents as far as Shropshire have been eagerly awaiting the opening of the restaurant for more than a year.

The wait is almost over and the restaurant’s £950k refurbishment will be revealed when the doors open to the public next month.

Richard is more than qualified to open this highly sought after foodie spot. He’s climbed his way up at Parogon over four years working across four sites and helped to open the last venue – The Seven Stars.

Richard said: “Opening up the Seven Stars was an incredible achievement and also super successful. During my time at the Seven Stars I helped develop staff around me and feed the Parogon ethos to all. I have also been trained in the kitchen to a sous chef standard.

“I have now been given the opportunity to open the Red House as general manager and I’m very excited to get started. Contractors P M Lally have done an excellent job in helping us to refurbish the existing premises and I can’t wait for the public to see the changes and start enjoying our food, drinks and atmosphere.”

The Red House is the latest venue joining the Parogon Group’s repertoire which comprises of The Swan With Two Necks, The Wayfarer, The Orange Tree, Blockhouse at The Sheet Anchor, The Boars Head and The Seven Stars. 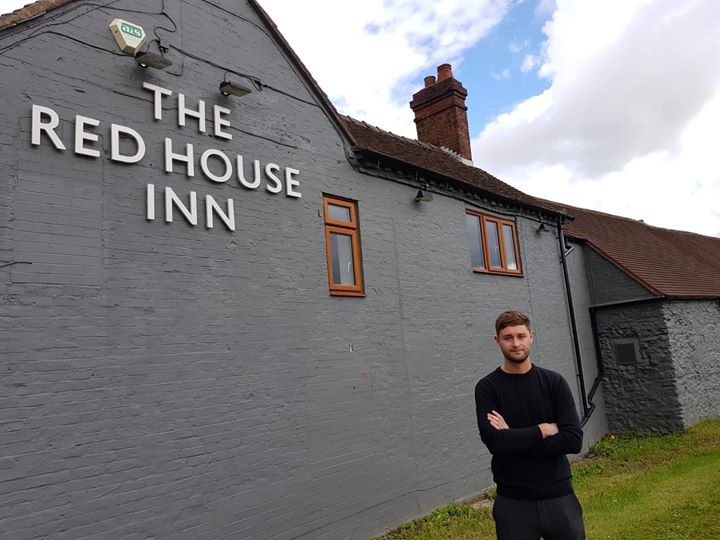