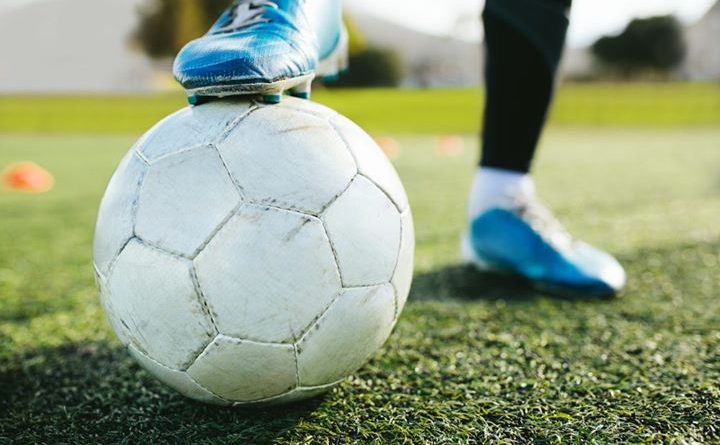 Five a side sides sought for charity game.

A firm of pension specialists is on the lookout for football mad businesses to participate in a charity 5-a-side tournament to be held at Wrekin College, August 18.

Pensionlite, based in Stafford court Telford is hosting the 12 Months of Charity Cup as part of a yearlong fundraising campaign.

The business is supporting Hope House, Severn Hospice, Compton Care, Jayne Sargent Foundation and Lingen Davies and has so far raised over £5,000.

Pensionlite marketing manager James Tomlinson said: “With the football season due to kick off in a few weeks we thought this was the perfect month to host a 5-a-side tournament.

“We are looking for businesses who would like to register a team of male and female players keen to showcase their skills and help raise some money for charity.

“Wrekin college has kindly let us have use of their two indoor sports halls so on the chance there will be an August shower everyone will stay dry.”

The 12 months of charity is in memory of former company founder Andy Hawthorne who himself was a very keen football fan and was involved in a lot of charity initiatives.

Mr Tomlinson said: “Andy was such an amazing person and was incredibly generous which is why we wanted to carry on his great work.”

If you would like to register a team you can call 01743 279379 or email support@pensionlite.co.uk for more information. 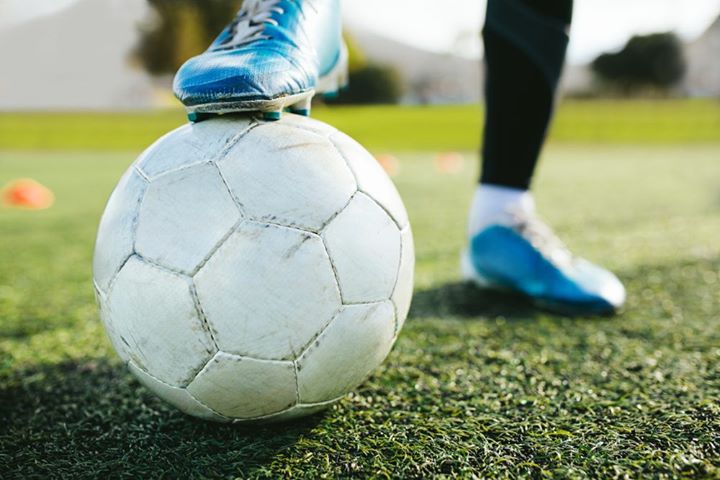 One thought on “Five a side sides sought for charity game.”