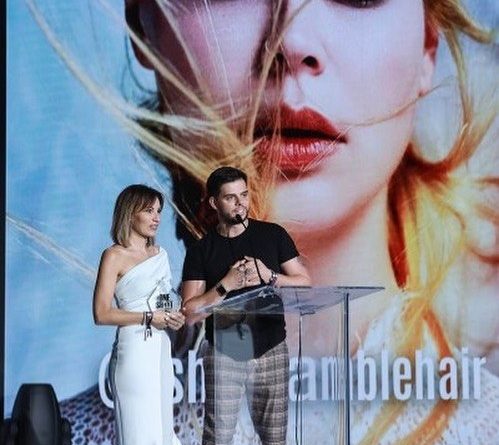 Ashley Gamble has won International Colour Collection of the Year at Behind the Chair’s One Shot Awards – the world’s biggest international hairdressing competition.

More than one million entries have been submitted to the awards over the last five years, with thousands of hairdressers across the globe competing for a place in the 2019 final. This year, Ashley and his Shifnal salon team finalised in five categories – but it was the acclaimed colour category that saw them take the trophy.

Ashley and his wife and business partner, Stephanie, beat entries from 26 other countries to make the finals, which took place in Washington DC. On the judging panel for the global competition were some of hairdressing’s biggest names, including session stylists James Pecis, Garren and Eugene Souleiman, photographers Andrew O’Toole and Anthony Mascolo and hairdressing superstars like Chris Appleton, Angelo Seminara and Antoinette Beenders. Ashley was also invited to judge – and present on stage – the Men’s International category.

The duo’s winning collection, Elements, was inspired by the changing seasons and the vibrant, eclectic tones within nature. It finalised in HJ’s British Hairdressing Awards for Schwarzkopf Professional British Colour Technician of the Year and has awarded Ashley and –Stephanie front covers and social media coverage across the globe.

Speaking from Washington DC, Ashley said: “After celebrating our fifth consecutive finalist place for the colour category at the British Hairdressing Awards, we were thrilled with another amazing achievement; the dream title of International Colour Collection of The Year at the Behind the Chair’s One Shot Awards! With more than one million entries since its launch, it marks a huge global success both for us and British hairdressing. We’re also really proud to represent Schwarzkopf Professional on an international stage. We’d like to thank Behind the Chair for an amazing few days – and roll on the next few months of awards!” 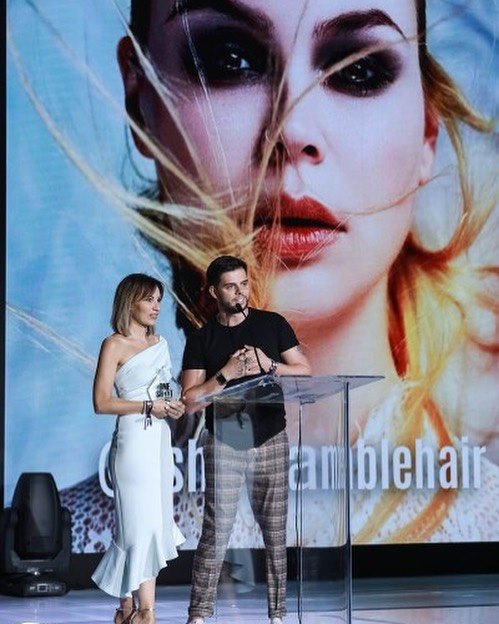 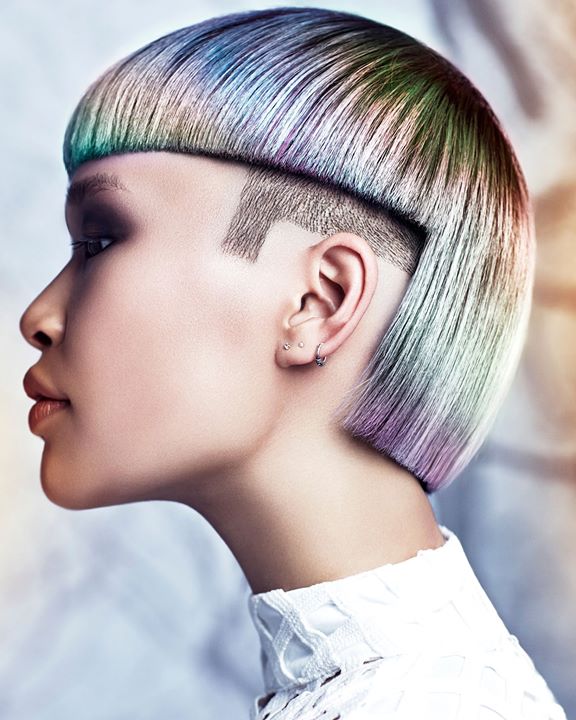 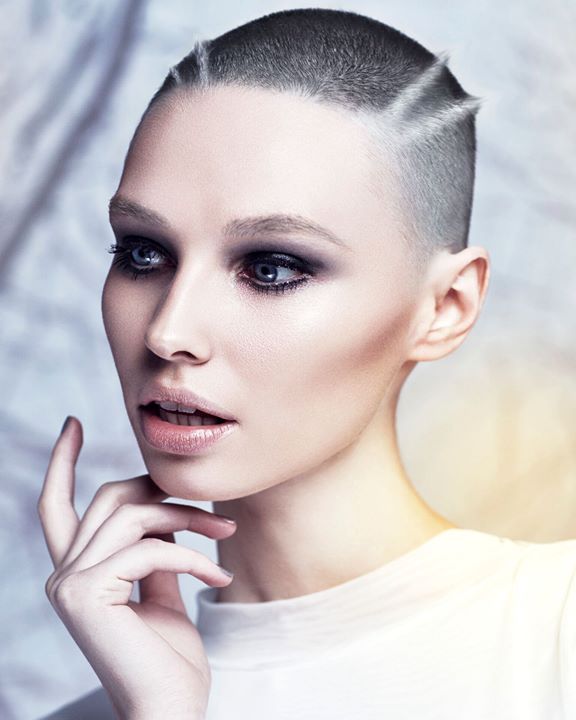 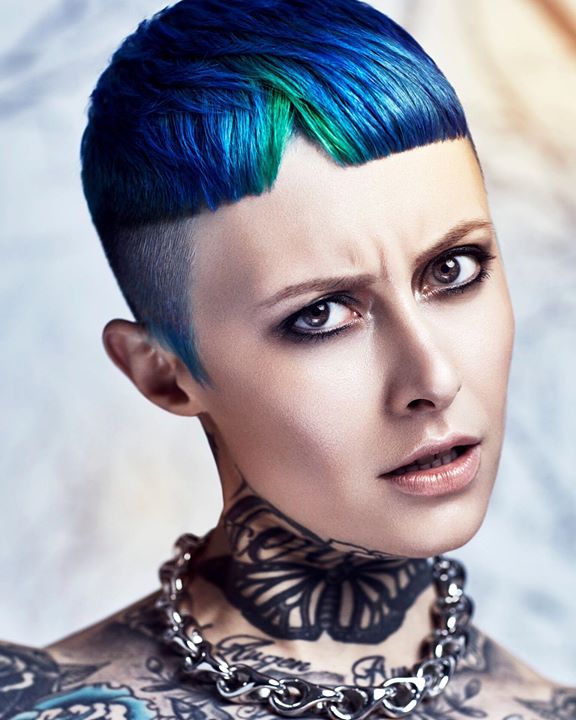 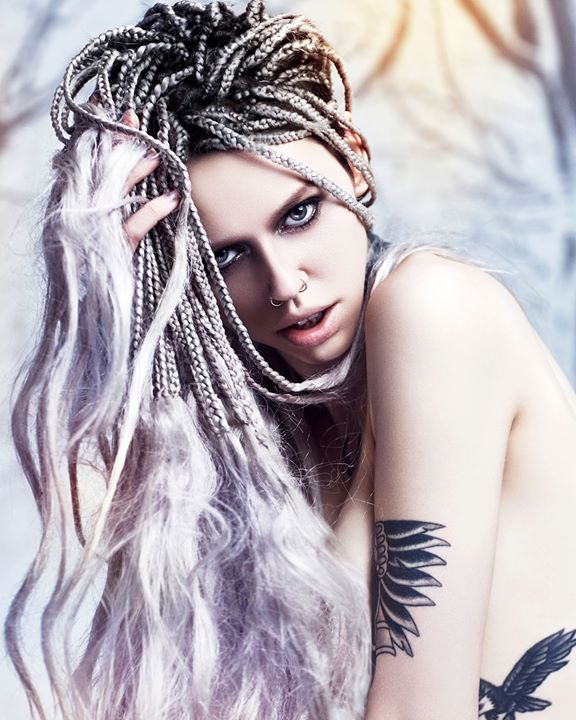 One thought on “International Award win for Shifnal based Ashley Gamble”