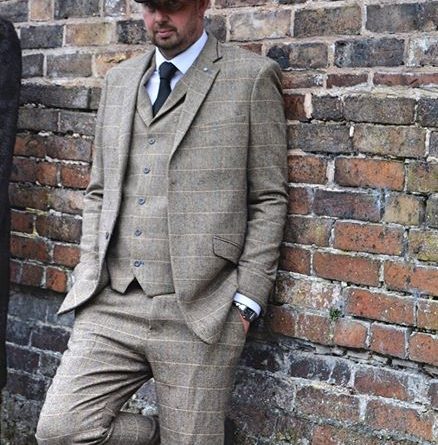 Peaky Blinder fever hits Ironbridge, and Jimmy is a cut above.

Britain’s favourite mower, James Broadhouse Esq., dropped into Ironbridge Vintage Corner and walked out looking like a star from the hit TV series that returned to our screens last week.

Mr Broadhouse shot to fame when his tweet, about making a playing field next to a tip look like Wembley, went viral. He hasn’t been off the TV since, with appearances on The One Show and BBC Midlands Today.

Proprietor, Donna Byard who started stocking the Peaky Blinder merchandise two years ago, said demand for the products has never been higher, “Even when the show wasn’t on TV the interest in the 30’s style clothing made famous by the show was strong”.

Along with the Official Licensed Peaky products, The store specialises in brands with a vintage flavour such as Joe Browns, Ruby Shoo, hats by Maison de Cantern, Cavani suits & Tina Lou’s Vintage, as well some genuine retro items.

Peaky Blinders returned to the screen last week, and @mowermanjimmy, dressed in the Peaky gear told Telford Live “I love the look, and I’m pleased to report that the blades in the hat are just for TV. The only blades I take to grasses are the ones in my Randsome mower!”

Ironbridge Vintage Corner is open 7 days a week, right at the bottom of Jiggers Bank in the old Merrythought factory. 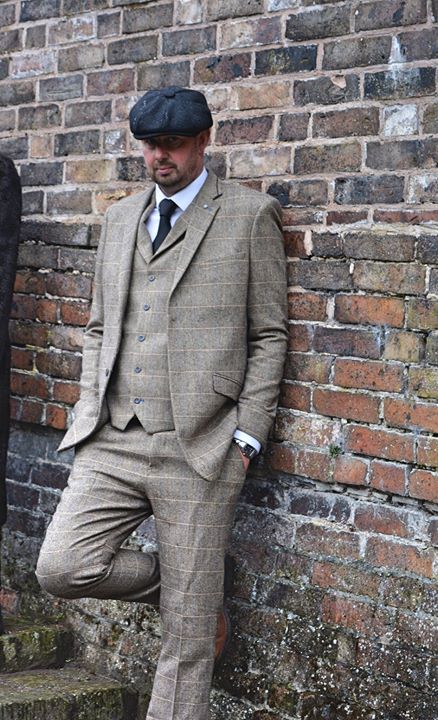 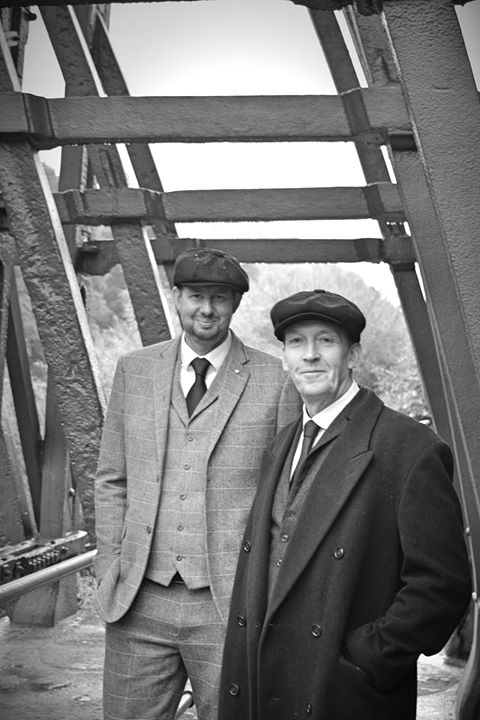 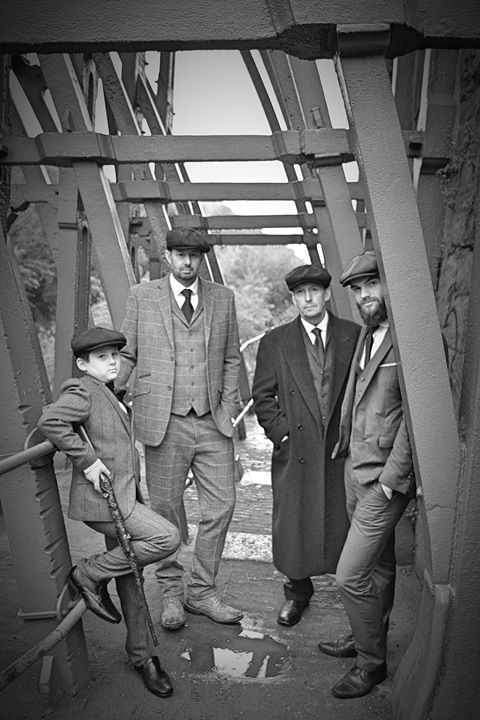 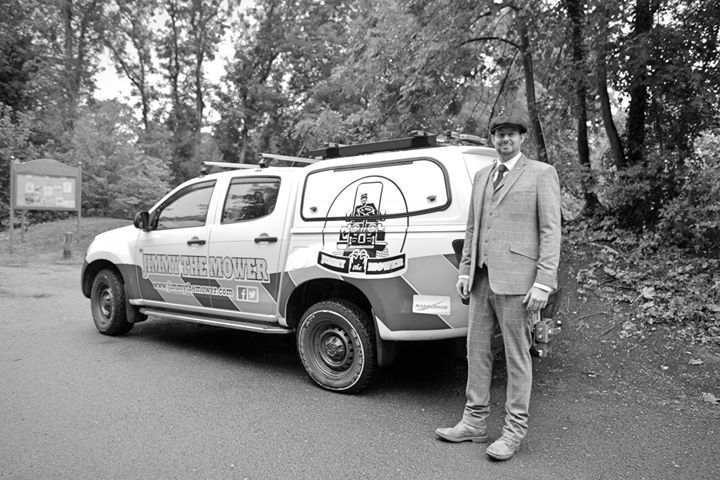 One thought on “Peaky Blinder fever hits Ironbridge, and Jimmy is a cut above.”