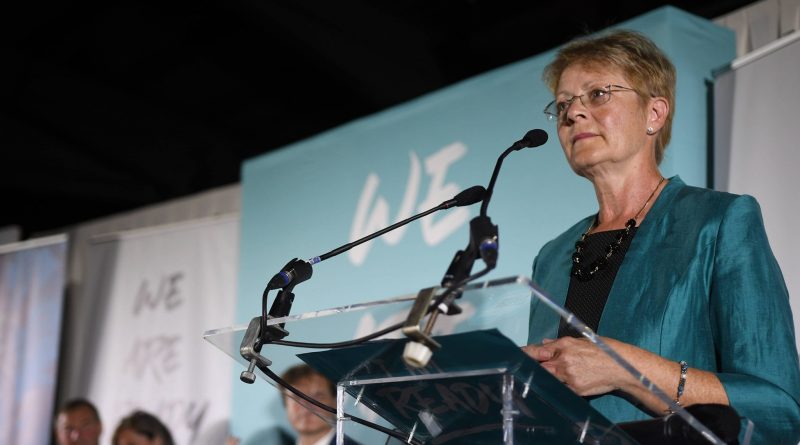 The Brexit Party wants to put a smile back on the face of Kathleen, a Telford pensioner, who says she can’t afford to go to the dentist.

The woman, aged in her early 70s, told Brexit Party Prospective Parliamentary Candidate Elaine Adams that she lives on £167 a week and was angry that she just didn’t have enough money after paying weekly bills to be able to get a dental check up.

Now the local Brexit Party say they will give her free treatment if they can find her courtesy of dentist Christian Lucas who is standing against Wrekin MP Mark Pritchard in the forthcoming general election.

“I met Kathleen when we canvassed in the Southwater area of Telford Shopping Centre last month and I asked her what issues she felt strongly about. She told me she was angry that she just couldn’t afford or get any help to pay dental fees,” said Elaine (61), who is standing for the Telford constituency after living and working in the town for almost 40 years.

“The injustice of Kathleen’s plight struck me as being so wrong when we send almost £1 million every hour to the EU. Telford and Wrekin Council has had to cut its budget by £123 million over the past decade with more cuts on the way. Yet we are still sending £98m in foreign aid to India, a country with its own space programme and nuclear weapons.”

The pensioner became the subject of Elaine’s speech to 800 people at the September Brexit conference held in Telford attended by Nigel Farage which was live streamed to more than 50,000 people and watched later online by thousands more across the UK and worldwide.

“Christian has kindly offered to give her a free check up and any treatment she may need. It would be so good if Kathleen or someone who knows her could contact us,” said Elaine, who is campaigning for the Government to stop wasting taxpayers’ money and spend it where it is needed in the UK and in Telford. 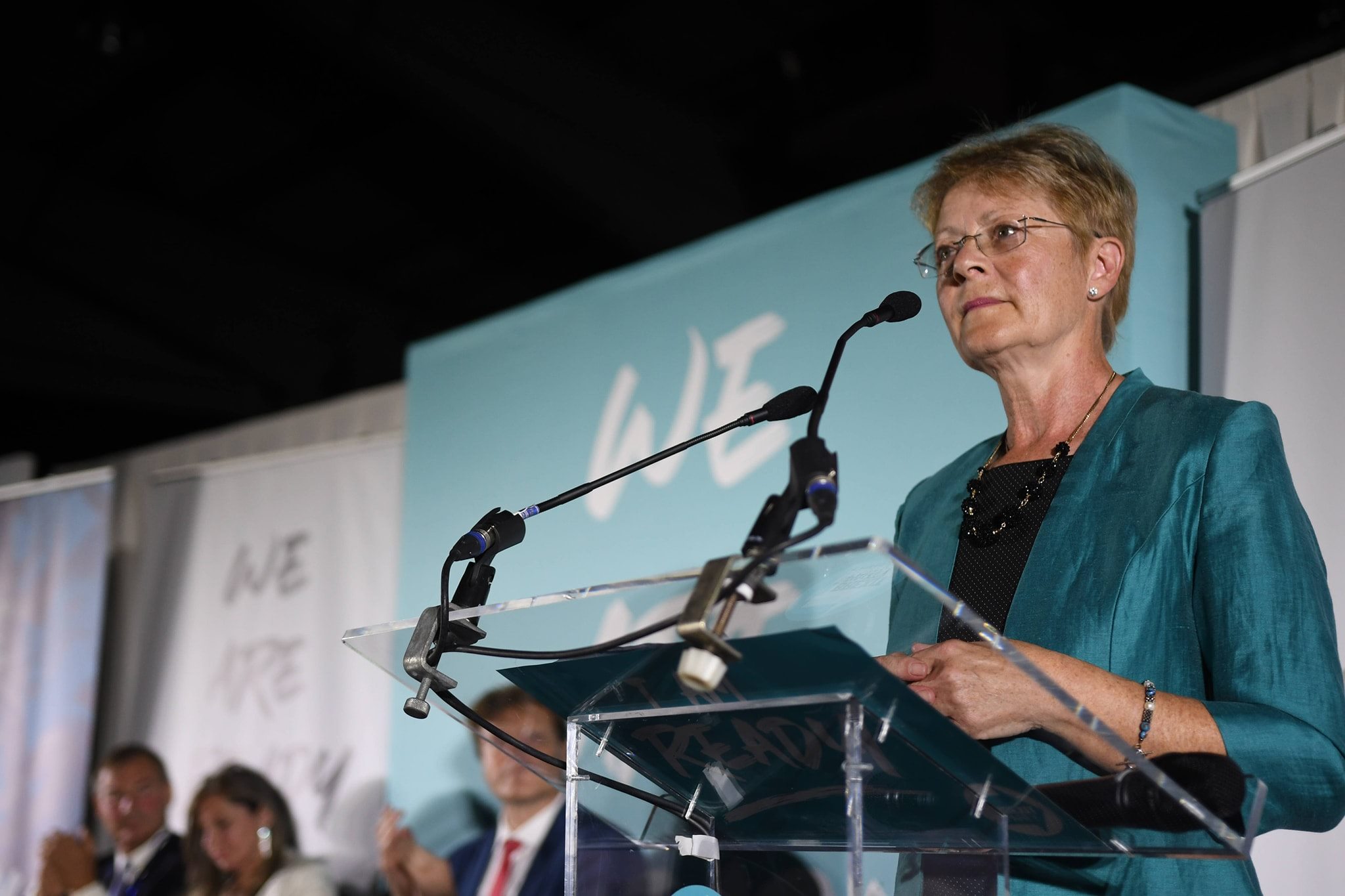 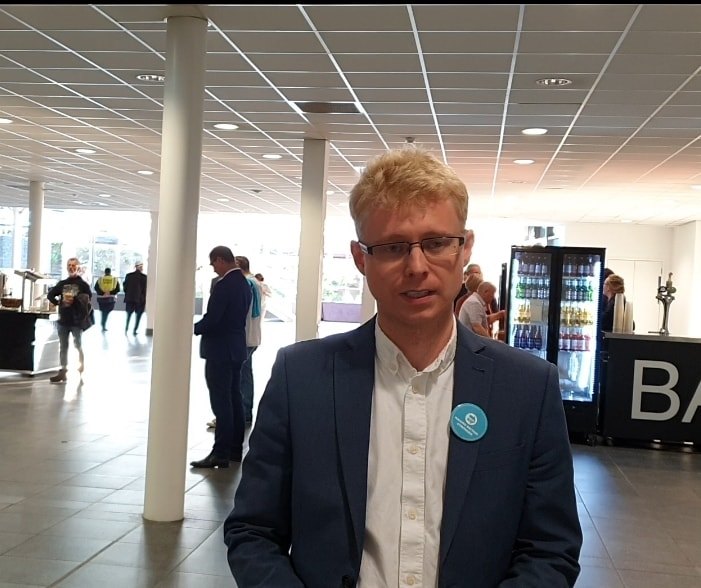