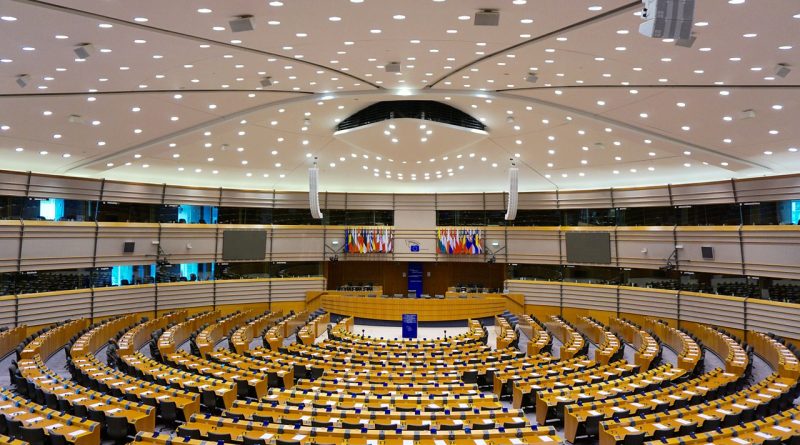 If, like me, you have been frustrated by the lack of clarity from both the leave and remain teams, I thought it time to do my own investigation based around the truth behind the arguments from both sides.  Remember, we’re voting to stay or leave an EU both as it is now, and how it will develop over the next 20 or so years because this is a once in a generation chance to have your say.

Staying in the EU:  We will keep the ability to go and live and work freely in all the EU countries.  The flipside is that everyone in EU is also allowed the right to live and work in any other EU country, including ours.  Ours is quite a draw for immigrants from the poorer EU countries because our minimum wage is one of the highest and our healthcare is free and of a good standard.

Leaving the EU: We will have the chance to control our immigration like we do for non-EU nationals.  Some businesses like Indian restaurants have said that our tight controls are limiting the number of chefs available.  With a points based system we could choose who we want to enter the country.

The Jungle: I’ve heard it said that The Jungle in Calais would close if we voted to leave. The agreement that keeps the Jungle in France is a bilateral agreement between the UK & France, not an EU thing.

Staying in the EU: It costs the UK a net £8.5billion per annum to be a member.  This figure is from fullfact.org.  That’s the latest figure.  The better the UK performs & the more VAT revenue the taxman collects, the more we will have to pay.

Leaving the EU: It’s been said that this would go to the NHS. We don’t know this for sure, we just know it wouldn’t be given to another EU country.  It may be that we are asked to make some contribution to trade with the EU, we just don’t know until we leave. We could always refuse.

Staying in the EU: Well, it’s true to say there hasn’t been a war between member states  since we joined in the 1970s.

Leaving the EU: We punch well above our weight on the World stage and have a seat on NATO which we are very unlikely to lose.  We were a founding member and even Iceland has one.

Staying in the EU: We have free movement of goods, without tariffs across the EU.

Leaving the EU: We may still have free movement of goods without tariffs across the EU, it will depend on what we negotiate. We buy much more from the EU, than they buy from us so the Spanish strawberry farmers and the likes of BMW & Mercedes will still want to sell to us.  This puts us in a very strong position. We trade successfully with lots of countries outside the EU and they want to trade with us.

Stay or leave, who knows. Economists don’t have a great track record in predicting huge crashes or massive booms.

I’ve lost track of the various percentages of laws that are made by the EU rather than us.  The fullfact website does a good job of the detail on this and many other questions.

Endorsements: Letters signed by business leaders, world leaders or cheerleaders recommending us to stay or leave should be discarded.  Their vote is worth just the same as yours.  As for politicians, always remember that a step up to a job in the EU is pretty much getting into First Class on the gravy train. Unelected commissioners like Neil Kinnock are earning far more than the Prime Minister.

It is your vote and it counts. Please make sure you use it.

5 thoughts on “The not so great EU Debate”