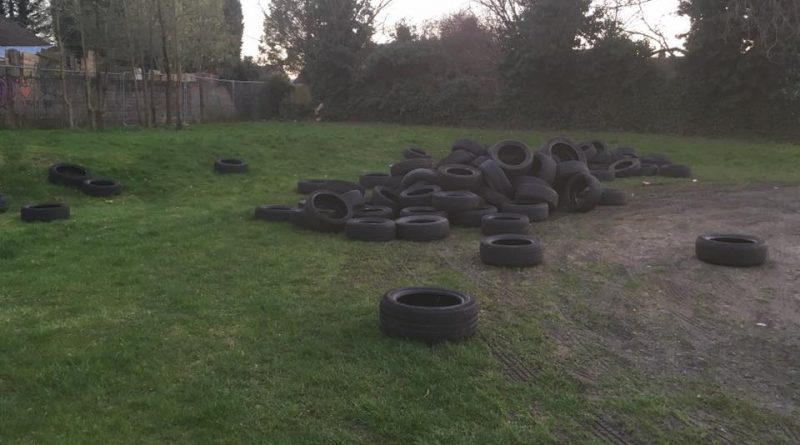 Wrekin Scouts have had a hard time recently at the hands of thieves and fly-tippers, but an incident with a man in a black car changes their luck.

James Anderson, Scout leader takes up the story ‘I arrived early to set up a easter egg hunt for the Scouts, and started talking to one of the beavers leaders when a black car came up the drive.

At first I thought it was someone who took a wrong turn until the man came from round the corner and asked who was the scouts leader. He then continued to tell me he had seen the news about the break in and got in touch with our group scout leader. He then handed me an envelope and said he wanted to make a contribution towards the Hut.

The Scouts would very much like to find this person to thank them properly.

Do you know who the mystery person is?