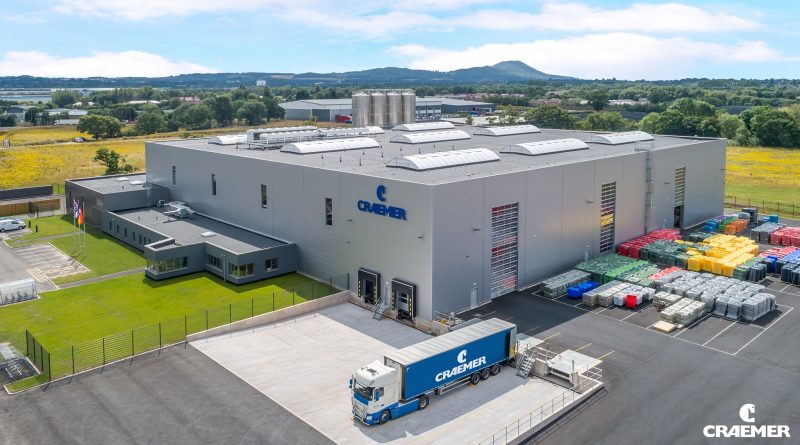 It is the Group’s second plastics facility in Telford for the production of wheelie bins, pallets, storage and transport containers.

The new site includes large machinery to add new products to Craemer UK’s portfolio including a range of four wheeled commercial waste bins and pallet boxes – which until recently could only be manufactured at the company’s German headquarters.

Craemer’s expansion will create up to 70 new jobs at the Telford site, which is less than a mile away from Craemer’s existing Telford facility.

“Since the launch of our first Telford plant at Hortonwood in 2006, Craemer UK has grown significantly with turnover surging from £5m then to around £27.8m in 2018,” said Steve Poppitt, Managing Director of Craemer UK.

“After expanding the premises to a total of 3.6 hectares in 2013, we had reached our limits and needed to find an area for expansion as close as possible.”

The 5.3 hectare site at Hortonwood West is part of the portfolio of sites included in the Telford Land Deal, a joint partnership between the Council, Homes England, the government’s housing agency, and the Marches Local Enterprise Partnership. The site was purchased in 2017 and gives ample room for further expansion in the future.

The new production plant covers about half of the land and consists of a 6,000 sq m production and storage hall plus adjacent technical, office and social area as well as outdoor facilities.

Production has started with three injection moulding machines with more to follow as business develops. The new factory will also help safeguard 65 existing jobs at the original plant.

“The expansion has already generated more than 30 new jobs in Telford as a direct result of the development of Site B and there will be more by the end of the year,” said Mr Poppitt.

“In addition to creating new jobs and further supporting the local economy, the launch of this second Craemer Telford site emphasizes the commitment of the Germany-based Craemer Group’s ongoing commitment to its UK manufacturing arm.

“We are confident that the investment in the new Telford facility and in new machinery will further strengthen Craemer’s position in the domestic, European and global markets for many years to come.”

Councillor David Wright, Telford & Wrekin Council’s cabinet member for the Land Deal, said: “I am delighted that Craemer has built on its success to expand to the new site and that this has both created new jobs and safeguarded existing ones.

“The site became available thanks to Telford’s unique Land Deal which brings forward industrial sites to the market as a result of investment in better infrastructure, encouraging new companies to inwardly invest and existing businesses to expand further.”

Craemer Group was founded in 1912 and today the internationally active family company has four production sites in three European countries and employs over 950 staff. 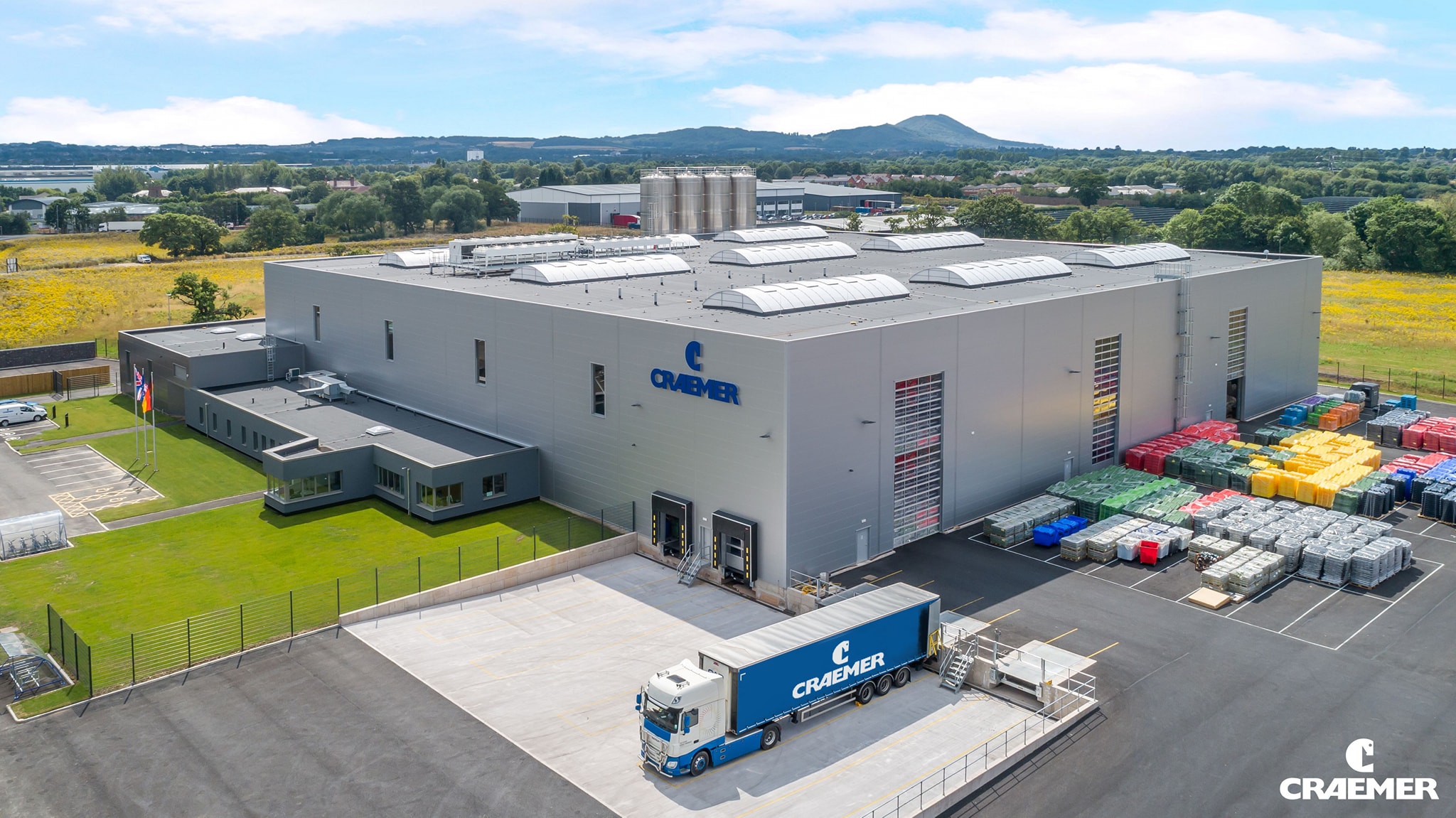