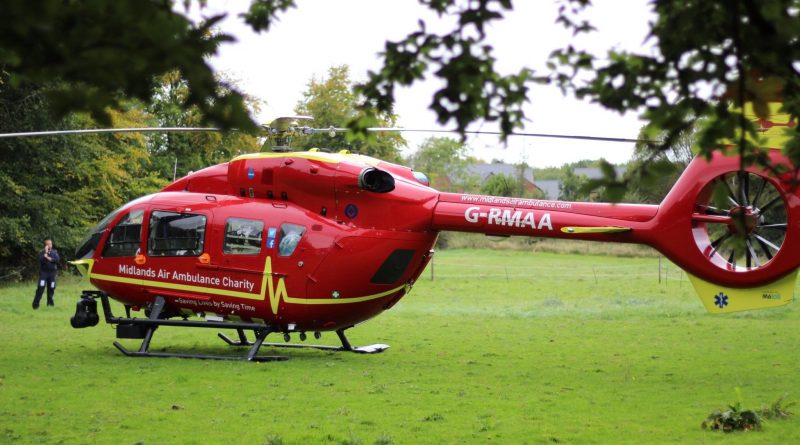 Emergency Services, including the Air Ambulance, first responders and armed police were in action in Ever Ready Cres. in Dawley this afternoon.

The incident took place at around 6pm and the Air Ambulance finally left around 40 mins later.

We are awaiting an official update from West Mercia Police.

Thanks to Joshua Scott for the photos. 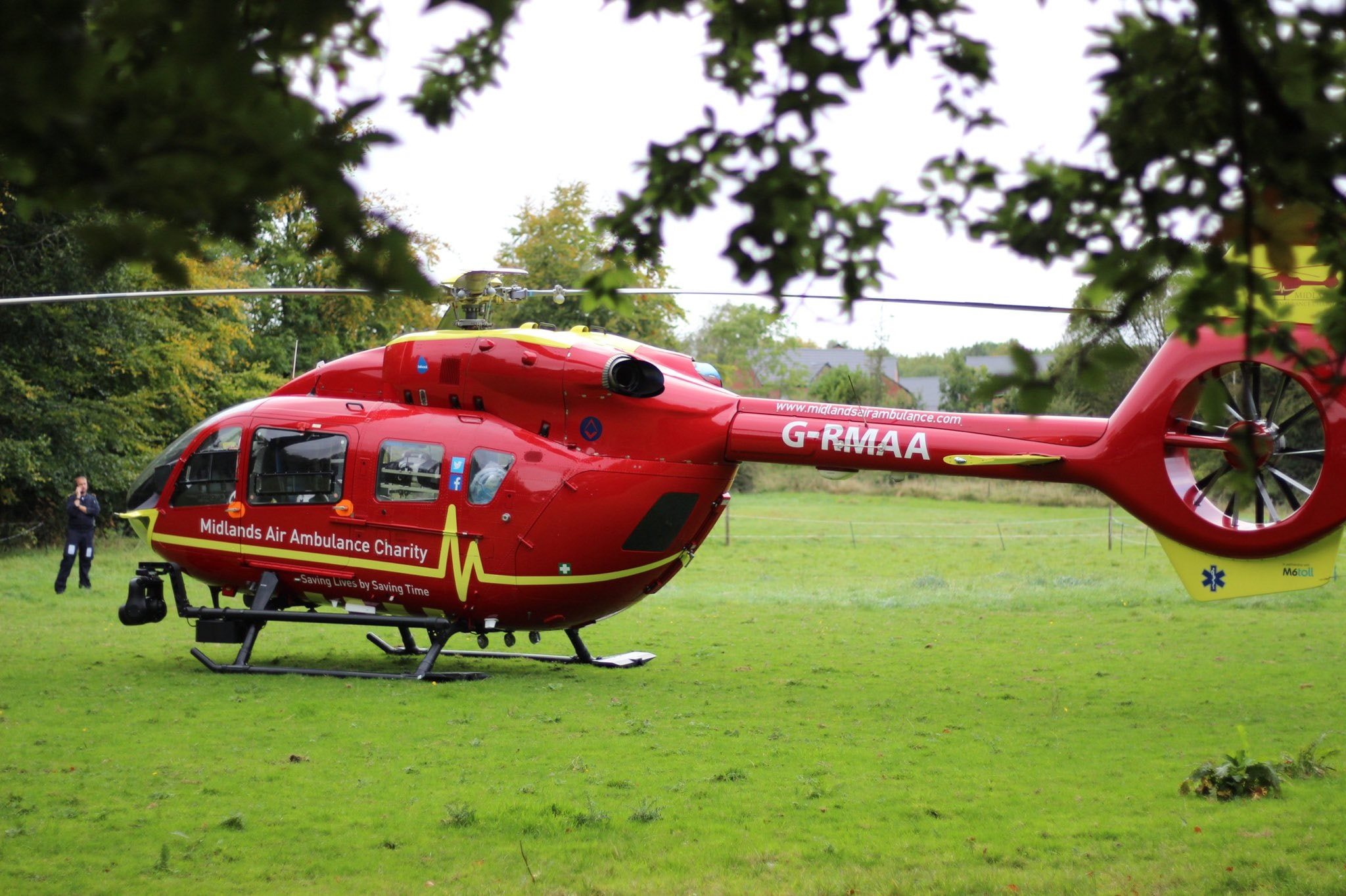 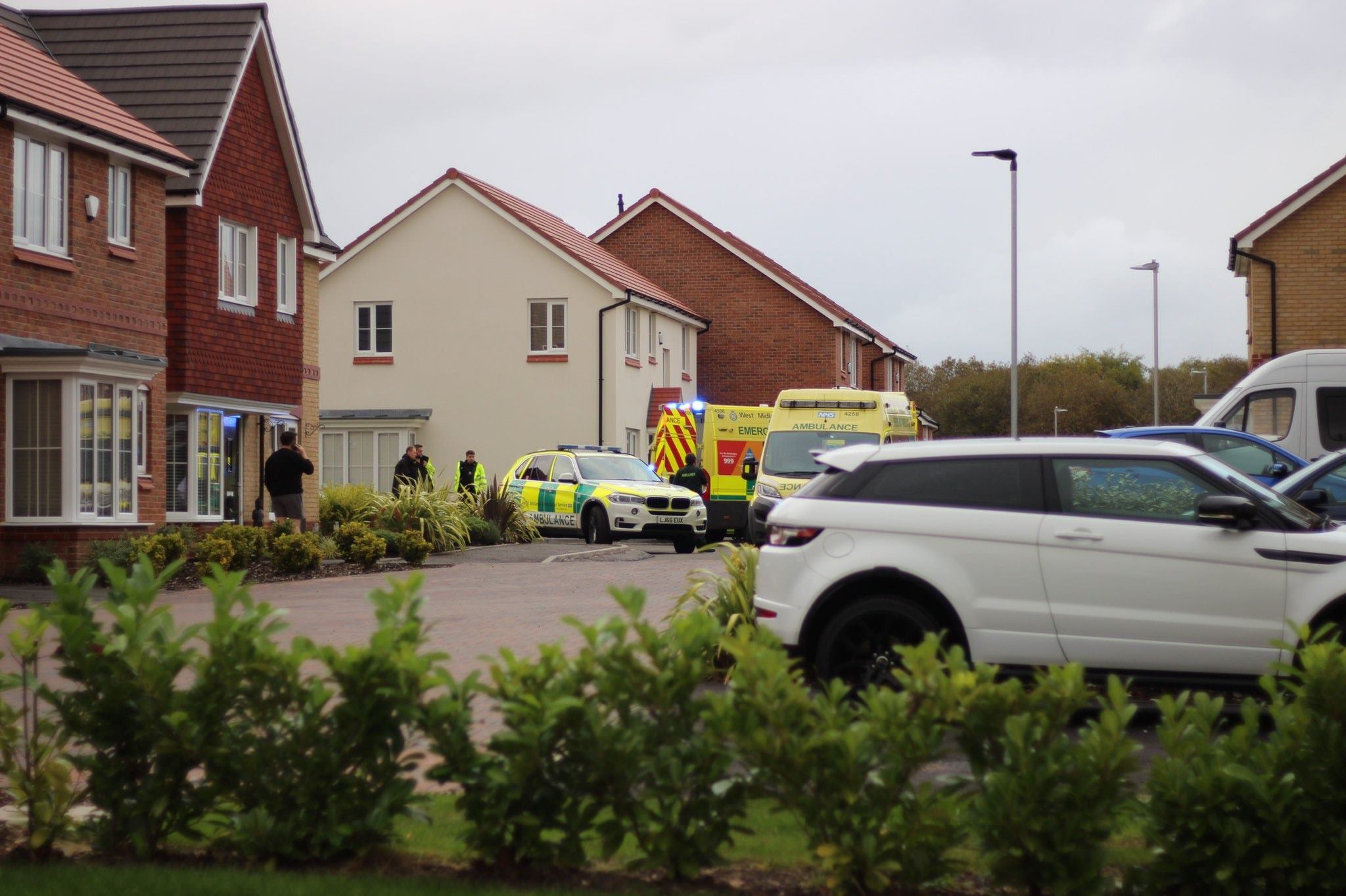 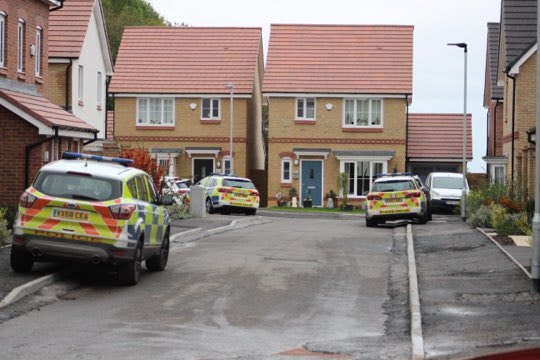 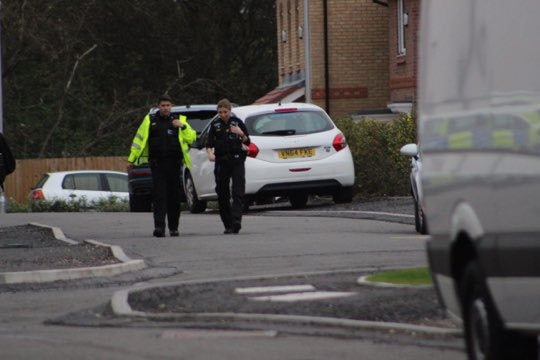 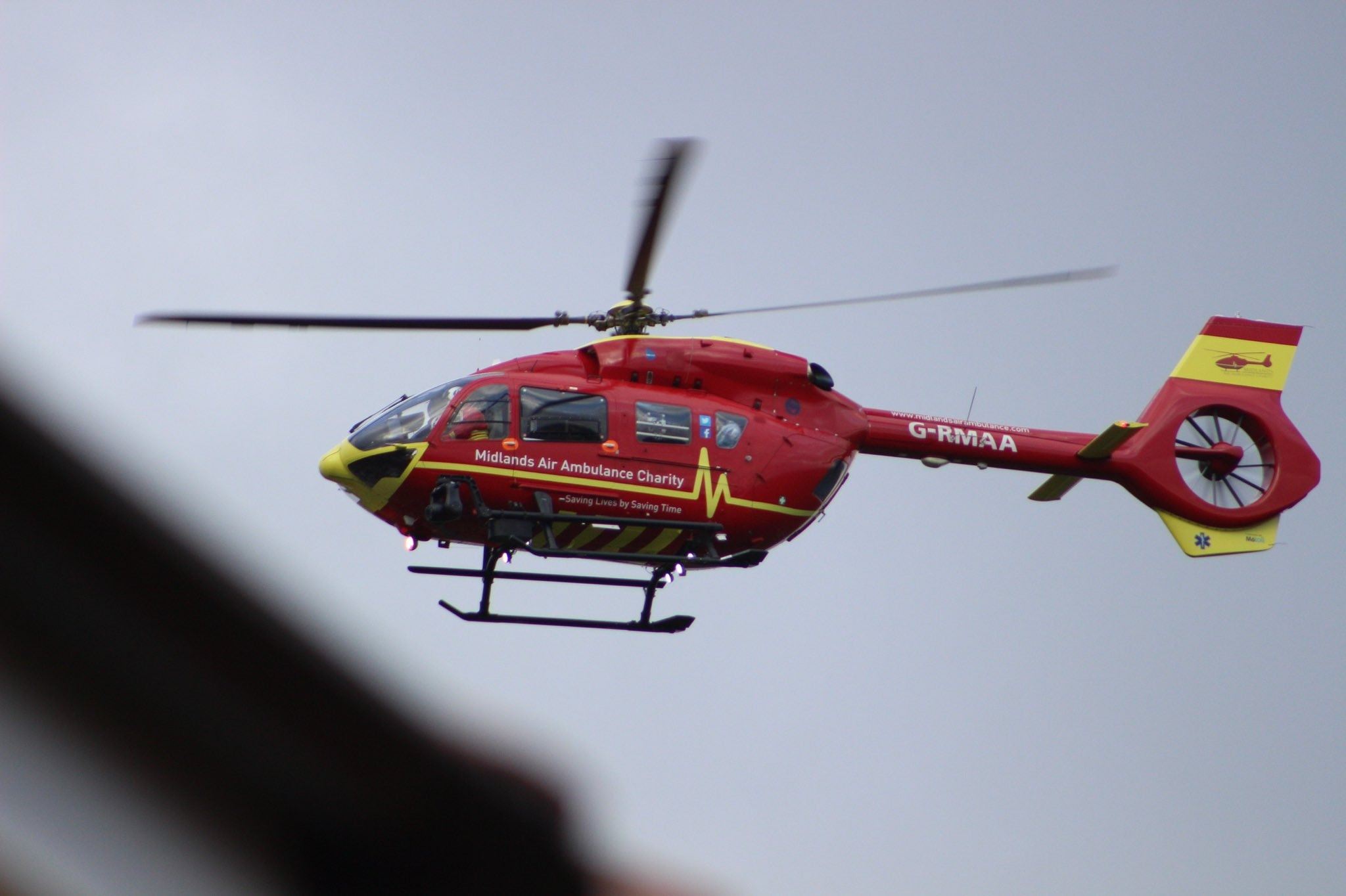 31 thoughts on “Armed Police and Air Ambulance in Dawley”