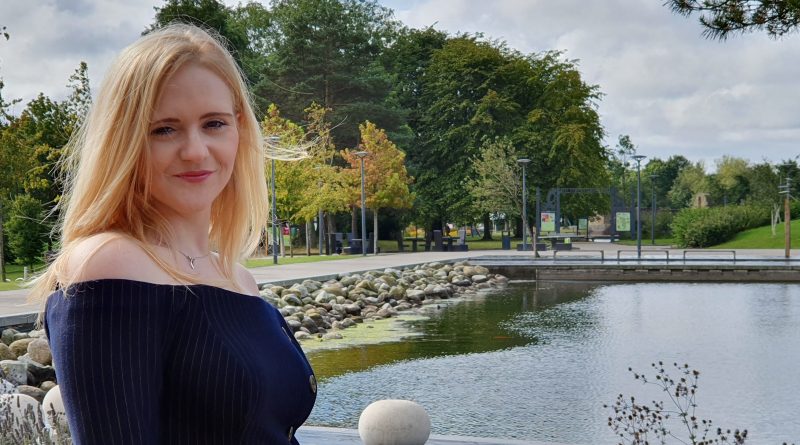 Community campaigner Shana Roberts has been selected by Telford Liberal Democrats to contest the Telford seat at the next General Election.

Brookside Councillor Shana, has actively campaigned for voices of disadvantaged communities in Telford to be heard:

“I believe that no one should miss out on education, employment and access to health care because of their postcode.” Said Shana Roberts.

“I was born in Telford. I went to school in Telford. I live and work in Telford. I have seen the small town of my youth grow and evolve, modernise and expand and I am proud to call this my home.”

Shana strongly believes that MPs should be an active part of their communities, working with all constituents and providing a strong and honest voice for the people of Telford.

“Too much power is centralised in London,” said Shana Roberts. “Our MPs are out of touch with the people they are supposed to represent. If elected, I will be a genuine local representative, fighting for the betterment of my town and ensuring that we don’t get left behind. The Liberal Democrats are dedicated to devolving the power away from Westminster and giving towns like Telford more say over our future.”

“It is now clear that Brexit is going to make things worse for Telford. It will prolong austerity and further run down the public services we rely on. Telford will be among the towns worst hit. Already, we have seen things getting worse as the government is too tied up in its own in-fighting to pay attention to the problems our country faces. This is not what the people of Telford were promised, nor what they voted for. It is time to demand better.”

Greg Spruce, Chair of Telford & Wrekin Liberal Democrats said: “We are delighted to have such a strong parliamentary candidate as Shana Roberts. No one is more dedicated to Telford than Shana. In local elections and by-elections up and down the country, the Liberal Democrats are winning. Under Jo Swinson’s leadership, our membership has surged in Telford & Wrekin, and nationally. We are the voice of millions of voters who feel frustrated and powerless. The Liberal Democrats demand better and will deliver real change. Shana Roberts will have a critical role in bringing about that change.”