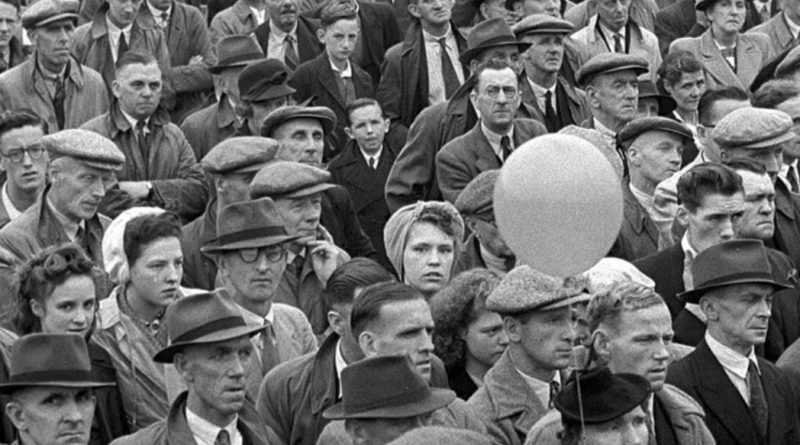 Launched last year as part of the celebrations for Telford’s 50th birthday, Telford Film Festival is running until 20 October 2019 and will treat audiences to a host of events, including a special screening of The Miners' Hymns in Ironbridge on 26 September.

Utilising rarely seen archive footage and a powerful score, The Miners’ Hymns delivers a memorable tribute to coal mining in the north of England, touching on a wealth of topics – including workers’ rights and the 1984 strikes – to highlight an integral part of this sceptered isle’s industrial history.

Showing at the Coalbrookdale Museum of Iron in Ironbridge – itself a hotbed of activity during the Industrial Revolution and one of the oldest mining areas in the country – the screening will be followed by a live performance from the Wellington Brass Band to highlight the similarly storied links between mining and the working-class tradition of colliery brass bands.