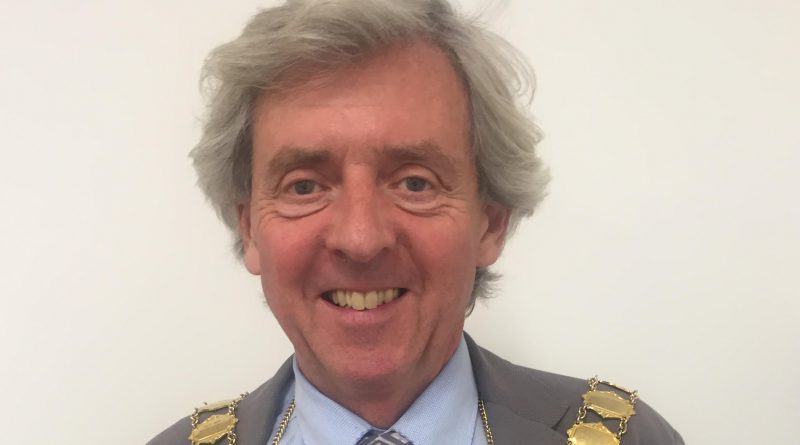 The Shawbirch Ward Councillor resigned from the Conservative Party at the weekend and joined the Liberal Democrats after making contact with local party chair, Councillor Greg Spruce.

“My decision to join the Liberal Democrats has been gestating for some weeks and is based entirely on the national political situation.” Said Councillor Lowe.

“I had been a member of the Conservative Party, almost without a break, since the 1975 referendum, in which I took an active part to campaign for Britain to remain in the Common Market.”

“The position adopted by the Liberal Democrats at Conference on Sunday to revoke Article 50 and Stop Brexit, if they achieve a majority at the next election, was the clincher for me. It was time to nail my colours to the mast and join the party.”

Lowe, a former Chair of the Wrekin Conservatives, is not the only current councillor to have had talks to ‘ cross the floor’ to the Liberal Democrats.

“We have opened a dialogue with some great councillors about joining our party” said Telford and Wrekin Liberal Democrats Chair, Greg Spruce.

“We are delighted to welcome Anthony to the party. Councillor Lowe is a committed and dedicated councillor who has served the people of Wellington with distinction.”

“He has made a fantastic start to his tenure as Mayor and has overseen the beginnings of a rejuvenation of Wellington town centre, alongside his colleagues on the council.”

“The Liberal Democrats are the strongest Remain party in the UK, and we continue to grow, adding members, councillors and MPs”. added Councillor Spruce.

“People are rejecting the populism and nationalism of Boris Johnson’s Conservatives and a hard left Labour Party led by Jeremy Corbyn, who is clearly not fit for the role of Prime Minister. Our membership and supporter base has never been higher in Telford and Wrekin and continues to grow week by week.”