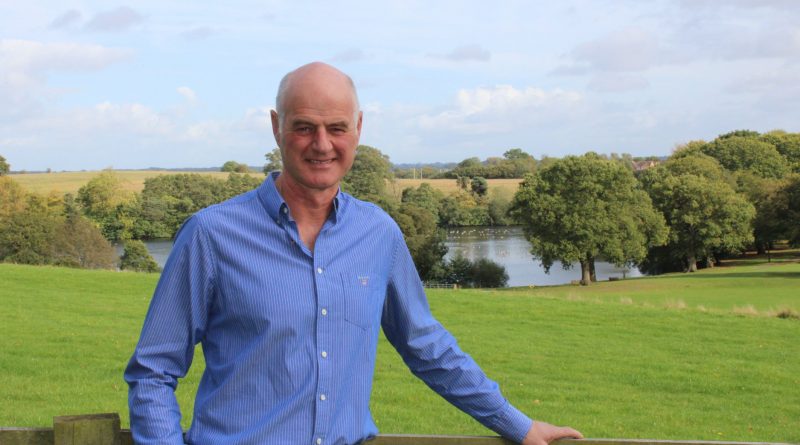 A new president has been elected for Newport Show who brings many years’ experience of the event and a strong family connection to the role.

The Newport and District Agricultural Society has announced that John Gough will take the reins for 2020.

Mr Gough and his family have a long history associated with the show, with both his step-father and grandfather previously holding the title of president. He lives locally on the family’s mixed, livestock and arable farm with wife Lucy, a local GP, and children Abbie and George.

Mr Gough, who has filled many roles at the show, said he was honoured to be named president and was looking forward to helping to organise another successful event in 2020.

“I am excited to be part of the show’s continuing growth. As a forward-looking show, we are very keen to move with the times and cater for all the varied interests of our visitors,” he said.

“One of the challenges we face as an agricultural show is a smaller number of people involved in farming. Consequently, while keeping this at our heart, we have also looked to expand and encourage other areas of the show.

“This has included, during the last few years, raising the profile of the Festival of Food by inviting celebrity chefs and increasing the size of the section. This has proved very popular.

“Last year we also introduced an innovation and technology area, welcoming the input of our partner, Harper Adams University in this section, and we look forward to expanding this exciting new venture during the next few years.”

Mr Gough’s first experience with the show was as a youngster helping his father exhibit their pedigree Ayrshire dairy cows.

“Eventually, as a young teenager, I was allowed to lead the cattle in the grand parade – sometimes not with the desired result, when my particularly unruly cow got loose,” he said.

“From the 1990s, I would exhibit cattle every year, always bringing a strong team to support the show. One of the highlights was competing in the Supreme Championship in 1996 against my brother Andrew who was showing the Ayrshire champion. It was a close decision, but my Holstein took the honours.

“I joined the main committee for a time in the 80s and in the early 2000s I rejoined it and became chairman of the livestock committee in 2004, a role my father had held for many years. I chaired this committee up until this year when I stepped down to concentrate on the president’s role.

“The livestock section has always been my passion. As I’ve been lucky enough to experience exhibiting cattle at many shows right across the country, I’ve seen first-hand how other societies run a well-organised livestock section. As livestock chairman I’ve tried to bring back what I have learned and ensure Newport has the best practices in place.

“More recently, I have also been a trustee for the last six years. This role on the management board involves the overall running of the show and the management of Chetwynd Deer Park.

“This has been a very interesting and stimulating time for me. It has allowed me to see the huge amount of really good work going on in all the other sub-committees and also the efficient running of a busy show office.”

The 2020 Newport Show, showcasing the region’s best in agriculture, entertainment and food, will take place on Saturday 11 July. 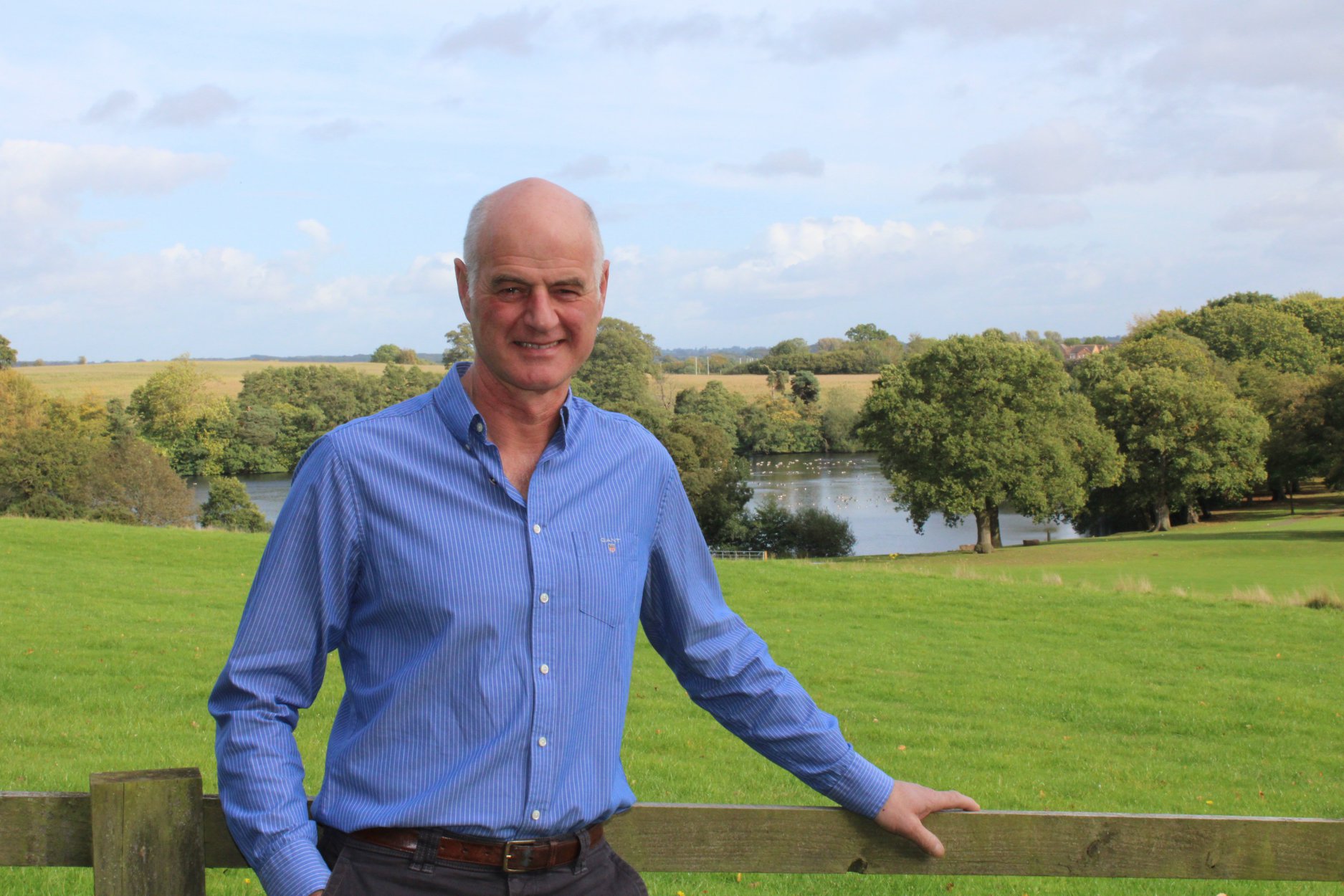