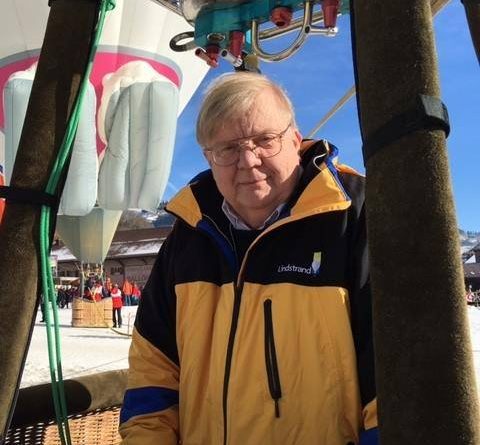 Wellington Orbit Cinema, in Wellington will be showing ‘The Aeronauts’, starring Eddie Redmayne and Felicity Jones. Released nationally on November 4th, Wellington Orbit’s first night’s screening will include a presentation by Oswestry based Per Lindstand, the aeronautical engineer responsible for the design of the film’s balloon.

The Aeronauts is a British drama in which a scientist and an adventurer attempt to fly higher in a gas air balloon than any others previously have travelled. Pilot Amelia Wren and scientist James Glaisher find themselves in an epic fight for survival while attempting to make discoveries in a hot air balloon.

Per told us “we have been making balloons on the same spot in Oswestry for over 41 years, and we have been involved with many films before ‘The Aeronauts’, including ‘Green Ice, ‘The Muppet Caper’ and ‘Superman 3’.”

Born in Sweden, Per is an aeronautical engineer, pilot, pioneer and adventurer with world-wide recognition for his achievements in breaking through the boundaries of air technology. He has held every world record for hot air balloon flight in terms of distance, duration and altitude, and is particularly known for his series of record-breaking trans-oceanic hot air balloon flights with Sir Richard Branson. Per also features in the Guinness Book of Records.

Sophie Eades, Chief Officer of Wellington Orbit said “we are so excited about Per’s visit, to meet with and listen to such a ballooning and aeronautical legend is going to be fascinating, and to listen to him talking about his involvement with the film is going to be very interesting”.

The talk will start at 7pm on Friday 22nd November, with the film starting at 7.30pm. Tickets can be booked online at
https://wellingtonorbit.co.uk/…/the-aeronauts/booknow/20484/ 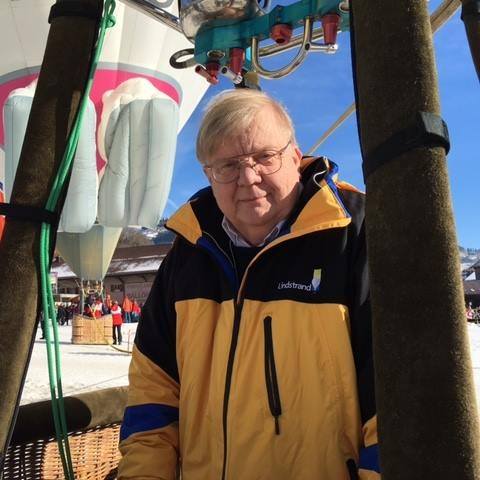