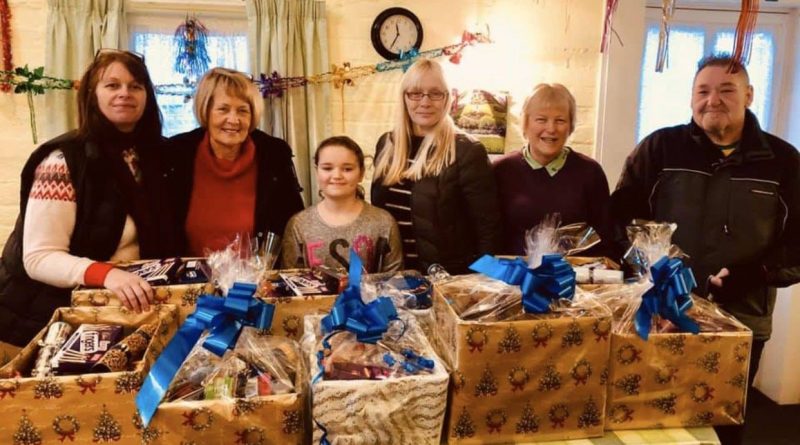 A Newport Foodbank appeal has left the Mayor speechless. Peter Scott, Mayor of Newport is well known for being outspoken on Social Media on political issues. He was challenged by Nick Garvey and agreed to stop posting on political matters until the 12th of December, if the appeal hit £500.

Newport Foodbank is run entirely by volunteers and receives no funding from Telford & Wrekin.

Manager Cat Finch told Telford Live " We have been going for seven years and we raise funds by talking to local people and businesses. We are grateful that local schools, business and charities like Rotary Lite choose to support us."

If you would like to contribute, they are short of Coffee, Juice and tinned meals. Alternatively the crowdfunder that is keeping Peter Scott quiet is about £100 short of its goal. The comments are worth a look, as well as contributing. 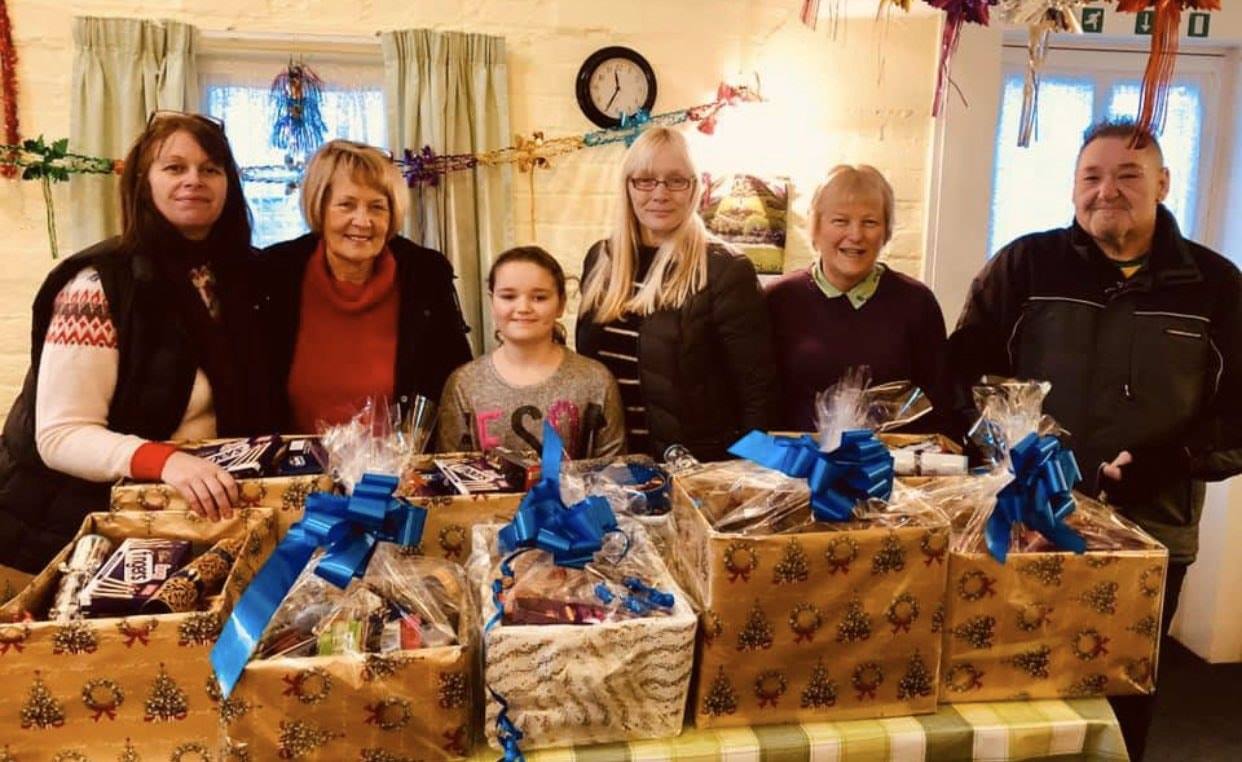