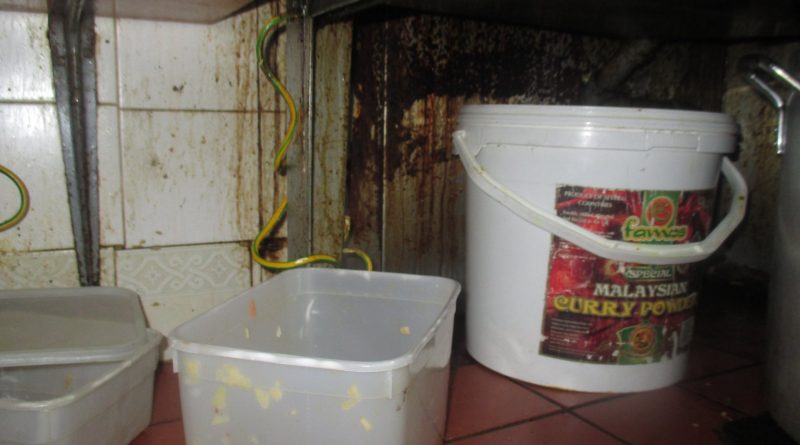 The boss of a Chinese takeaway in Telford which had an “extremely dirty” kitchen has been fined £11,000 by magistrates.

Jian He admitted to Telford & Wrekin Council’s environmental health officers that his business, Telford Oriental in Overdale, was “a mess”.

Mr He appeared before Shropshire Magistrates sitting in Telford on Tuesday 19 November which heard that his takeaway was visited on 31 January for a gas safety check but during the visit it became apparent to the officers that there were serious food safety and hygiene issues.

Magistrates were told of the environmental health officers’ findings which included: an extremely dirty kitchen, tubs of raw meat on the floor, rice cookers with dirty lids used on the floor and open sauce jars on a windowsill. They also saw prawns stored in a plastic container at room temperature above vegetables.

Officers also reported cleanliness at the premises to be far below the required standard, that staff handling food did not wear protective clothing, there was no soap at the handwash basins, which were also in a dirty condition. There were multiple electrical extension leads trailing across the floor posing a trip hazard. An electrical switch to the deep fat fryer had exposed wiring and a loose faceplate, posing a risk of electrocution.

The takeaway was visited again by environmental health officers on 28 March for a further inspection. The court was told they found few improvements. Mr. He was interviewed under caution on 1 May during which he admitted cleaning standards were “extremely poor”, that conditions “were not hygienic” and that his takeaway was “a mess”.

Mr He pleaded guilty to a total of 11 charges under the Food Safety and Hygiene (England) Regulation 2013 and the Health and Safety at Work etc Act 1974.

He was fined £11,000 (£1,000 for each offence), ordered to pay costs of £1233.70 and a victim surcharge of £180. In passing sentence, District Judge Noble said it was the worst example of offences of this nature that he had ever seen and stated that he needed to impose a financial penalty to reflect the severity of the offences.

Angie Astley, Assistant Director – Customer & Neighbourhood Services at Telford & Wrekin Council, said: “Cases like this show the importance of the work done by our officers in protecting the public we serve in the borough.

“Our officers carry out hundreds of inspections every year covering a number of safety issues. What began as a gas safety inspection became a major health and safety issue, including food hygiene.

“Anyone visiting a food business in Telford and Wrekin must feel confident that, whether it’s eat-in or take-out, the food is stored, handled and prepared safely and hygienically.

The last inspection took place on 2nd September 2019 and the premises was rated three stars out of five. 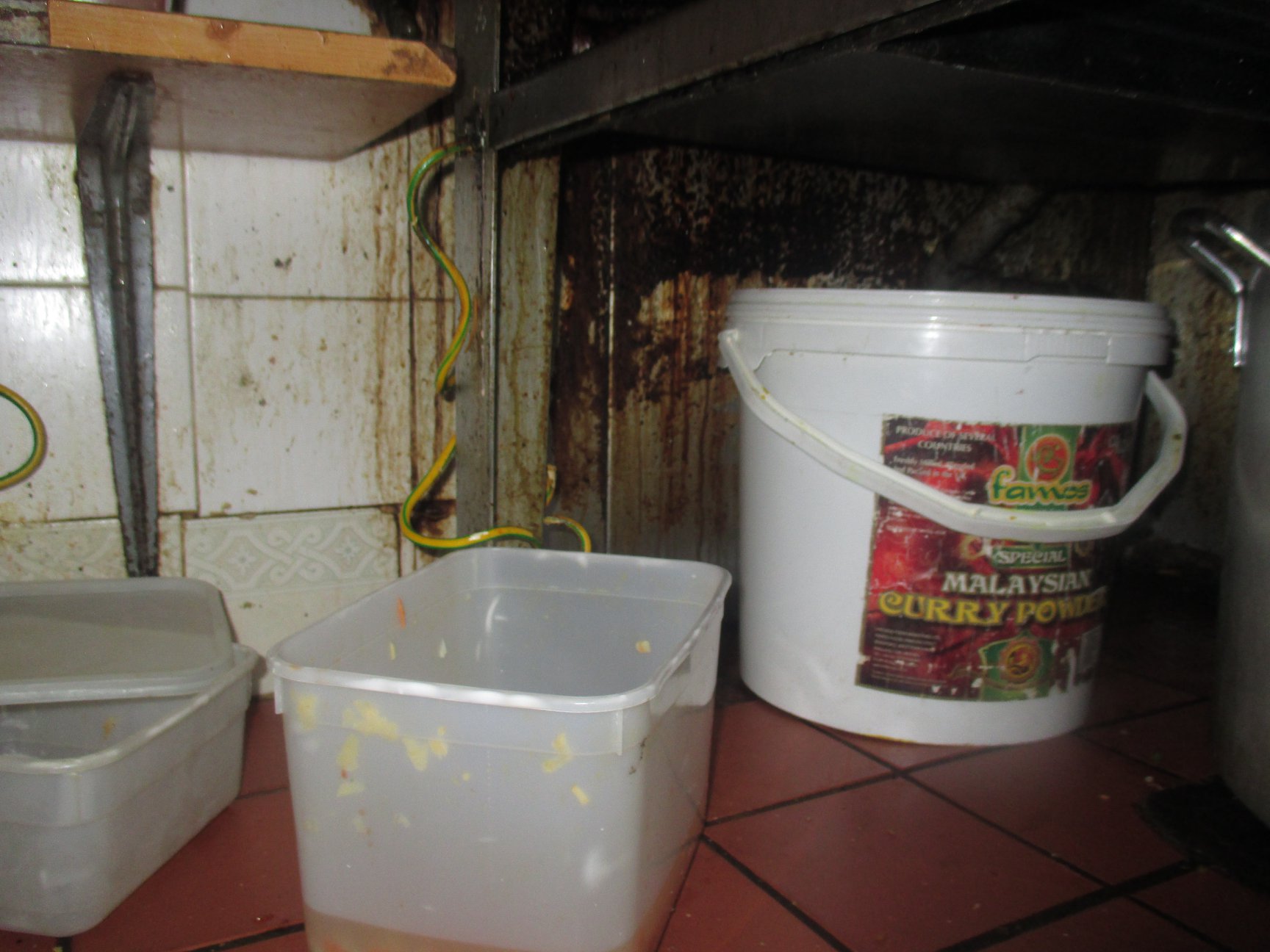