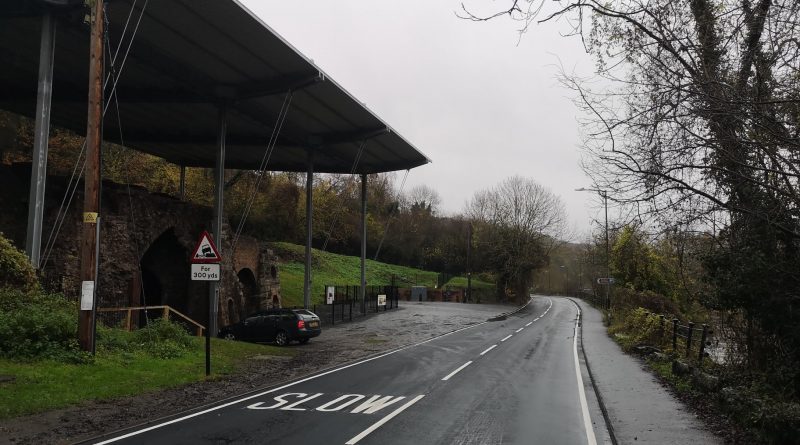 The road has been closed for a number of weeks while Severn Trent carried out sewage replacement, which required them to dig a trench through the centre of the road as part of their scheme.

However during consultation, the Council identified a number of defects on other sections of the road.

The Council provided additional funding to resurface the carriageway at the same time as the sewage replacement scheme, which in turn reduced the cost of resurfacing.

If the Council had not identified the need for these repairs at the same time as Severn Trent were on site, it would have meant further road closures in future for the resurfacing repairs.

All of this work was carried out during the original timescale of Phase 1 of the Severn Trent scheme, which completed on 24 November.

Severn Trent will now continue with Phase 2 of the scheme on Ironbridge Road between Lloyds Head to Ladywood which will run until late January.

Angie Astley, Telford & Wrekin Council’s Assistant Director for Neighbourhood and Customer Services, said: “This has been an excellent example of partnership working with Council contractors to upgrade a key road which was closed for other planned works anyway.

“Our thanks to Ironbridge residents and businesses and our partners for their co-operation and patience during this scheme, which has helped to keep both disruption and costs down.” 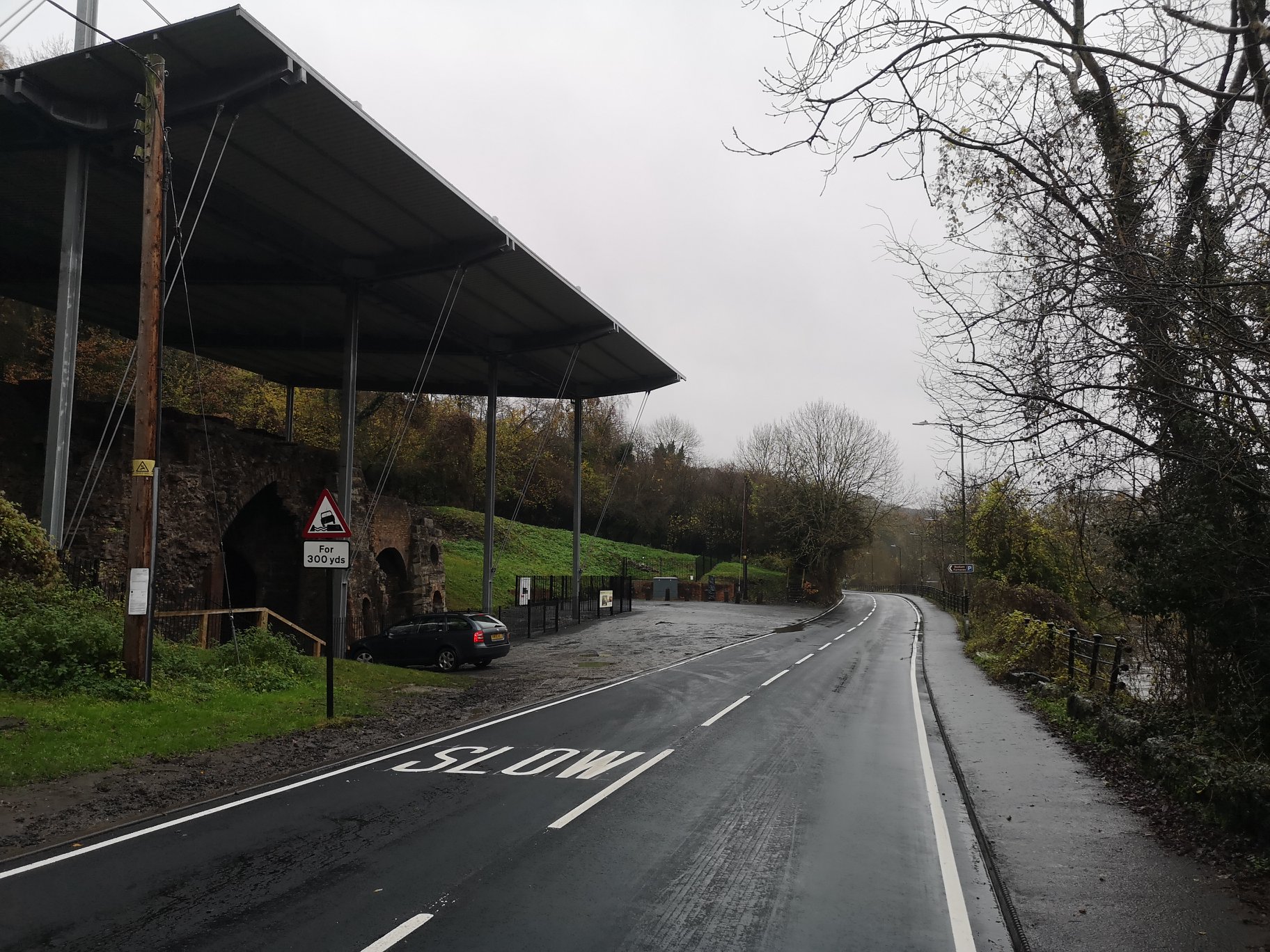