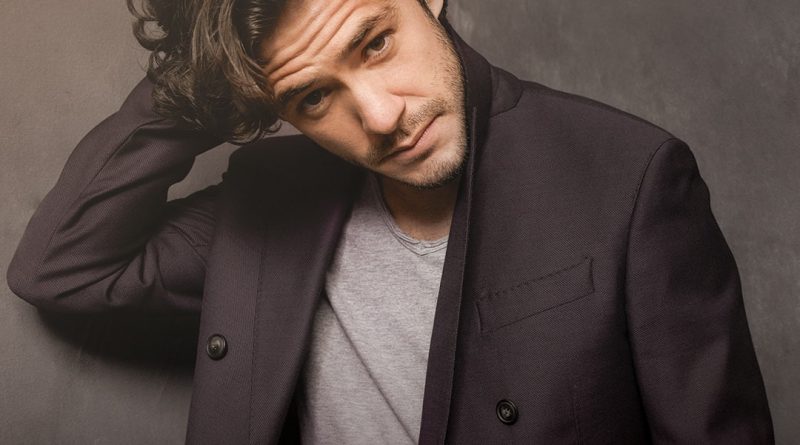 As Jack Savoretti puts the finishing touches to the biggest year of his career, with a special edition of his #1 charting, third consecutive UK gold-certified album ‘Singing To Strangers’ (out December 6th on BMG), he’s looking ahead by announcing a huge summer evening performance at the QEII Arena in Telford on Saturday 27 June 2020. Tickets go on sale 10am Friday 8 December via Ticketmaster.co.uk, Ticketstelford.com or by calling 01952 382 382.

Joining Jack as a very special guest will be good friend Imelda May, who is fresh off performing alongside the legendary Ronnie Wood.

Her last album ‘Life. Love. Flesh. Blood’ was a Top 5 best selling album globally by a female in 2017 and featured the boldest, most personal songs Imelda has ever written – including the lead song ‘Call Me’ also recorded as a duet with Jack Savoretti and heard all over radio.

A glorious summer’s evening performance in the splendid surroundings of the QEII Arena at Telford Town Park from one of the UKs fastest rising songwriter’s is the perfect ticket for a family day out, with a scrumptious selection of street food and drinks also on offer. The full line-up will be announced in the forthcoming months.

Take a look at the facebook page here: https://www.facebook.com/ATelfordSummer/ 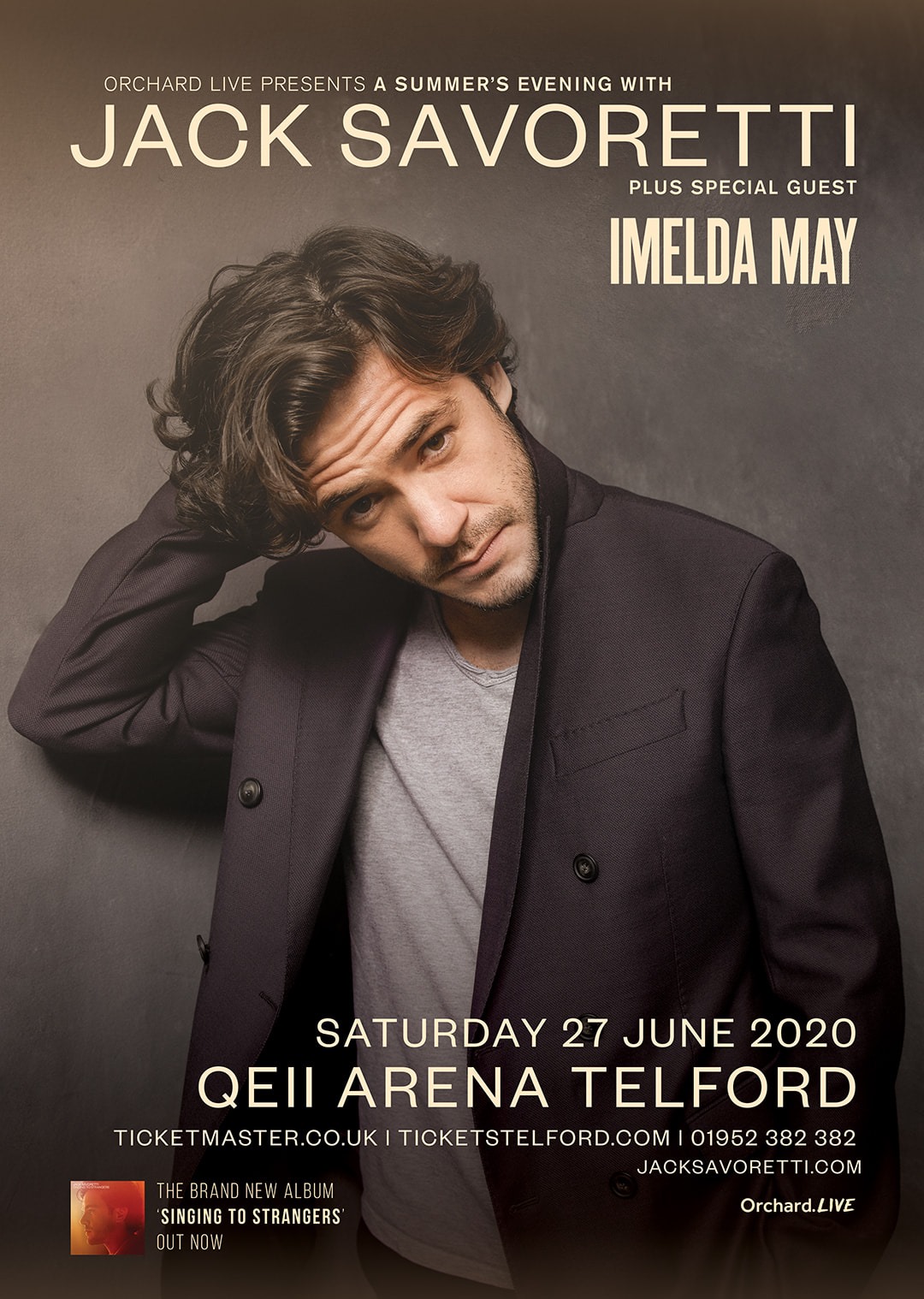