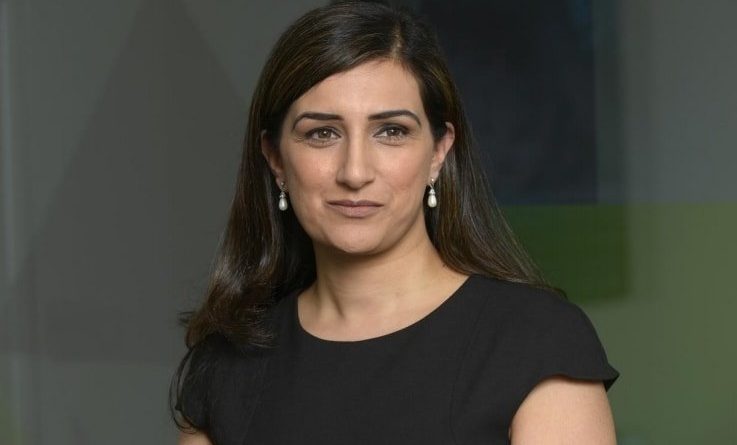 The leaked interim Ockenden report into major failings in maternity units at Shrewsbury and Telford Hospital NHS Trust has prompted many dozens of those affected to come forward and seek legal advice.

Ockenden was commissioned in April 2017 to look into the deaths of 23 babies and mothers, allegedly as a result of poor care stretching back more than 40 years, at Shrewsbury and Telford Hospital NHS Trust. The initial scope of maternity expert Donna Ockenden’s report was to examine those 23 cases but her review grew to take into account more than 270 similar tragic cases from 1979 to the present day and the number seems to keep growing.

Kashmir Uppal, a partner in Shoosmiths medical negligence team who was instrumental in bringing convicted Midlands breast surgeon Ian Paterson, to justice, is helping a number of women across Shropshire get to the truth and urges others to seek legal advice.

Kamaljit Uppal (no relation) is one mother who turned to Shoosmiths for advice. She lost her son in April 2003 because he became trapped during the delivery and was effectively starved of oxygen. Her baby died as a result of a trapped vaginal breech delivery. A five-month ultrasound scan had established that the infant was breech, but despite her begging for a caesarean section, her delivery plan was not changed.

Andrea Bates suffered serious injuries while giving birth at the Princess Royal Midwifery-led Maternity Unit in Telford in February 2015.Unfortunately, her labour was long and traumatic, which could have been avoided if staff had acted on her request for a caesarean section. Eventually her daughter was born following a second attempt by forceps. Thankfully her baby was fit and well, but Andrea was left with significant injuries which have destroyed her confidence and bonding with her baby. She has been unable to return to her previous work and now requires ongoing medical attention.

“The concerns surrounding the Trust are deep rooted and multi factorial. I understand that Donna Ockenden has encouraged people to contact her and she in turn has urged them to seek legal advice. Concerned families would be well advised to do that, but the Trust itself could do more. In the case of Ian Paterson, the Trust in question established a scheme for his victims that ensured cases were dealt with promptly. I think a similar approach here could give the families the speedy explanation and apology for what Ockenden describes as a toxic and insensitive culture that the families deserve. We can only hope that lessons really will be learned from the Ockenden review to ensure better patient safety and a more empathic approach by staff in the future.” 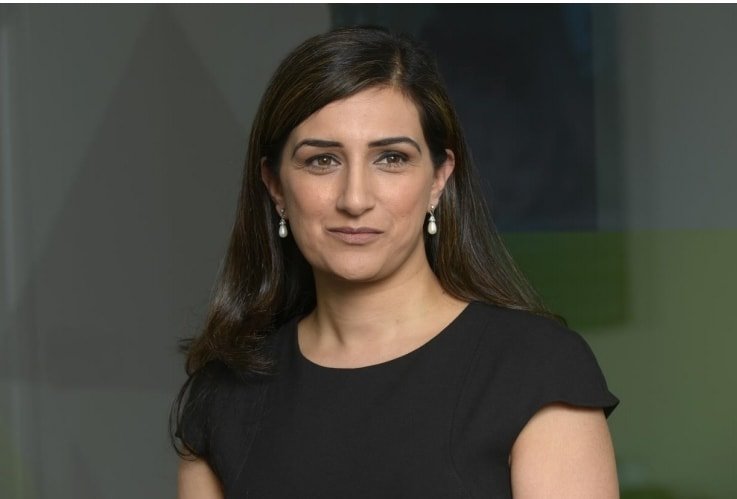 One thought on “Shrewsbury and Telford maternity scandal: "Trust could do more" says”