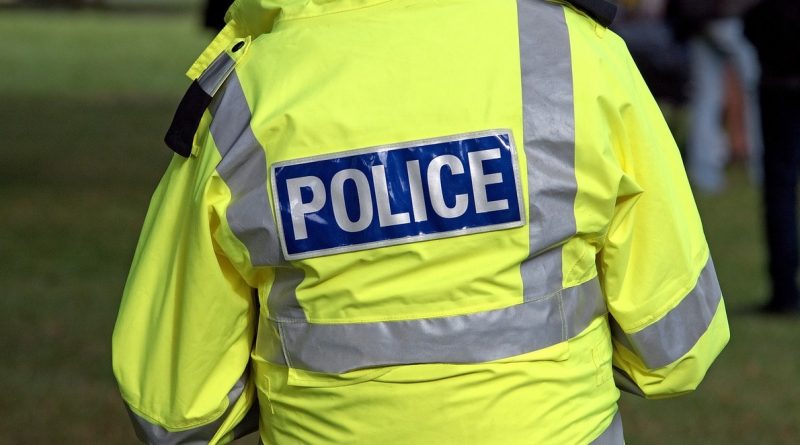 Traffic Light Fight – Did you see anything?

Police are appealing for witnesses after a man was assaulted in Telford.

The incident happened at the traffic lights on Lawley Drive, at the junction with Pepper Mill at around 1.20pm yesterday afternoon (Monday 23 December).

The man, in his 30s, was assaulted by two men in a red vehicle.

It’s believed there were a number of vehicles at the traffic lights at the time, as well as pedestrians in the area, and police are asking any witnesses, including any motorists with dash cam footage, to get in contact.

Anyone with information should contact West Mercia Police on 101 quoting reference 365s 231219 or alternatively Crimestoppers anonymously on 0800 555 111. 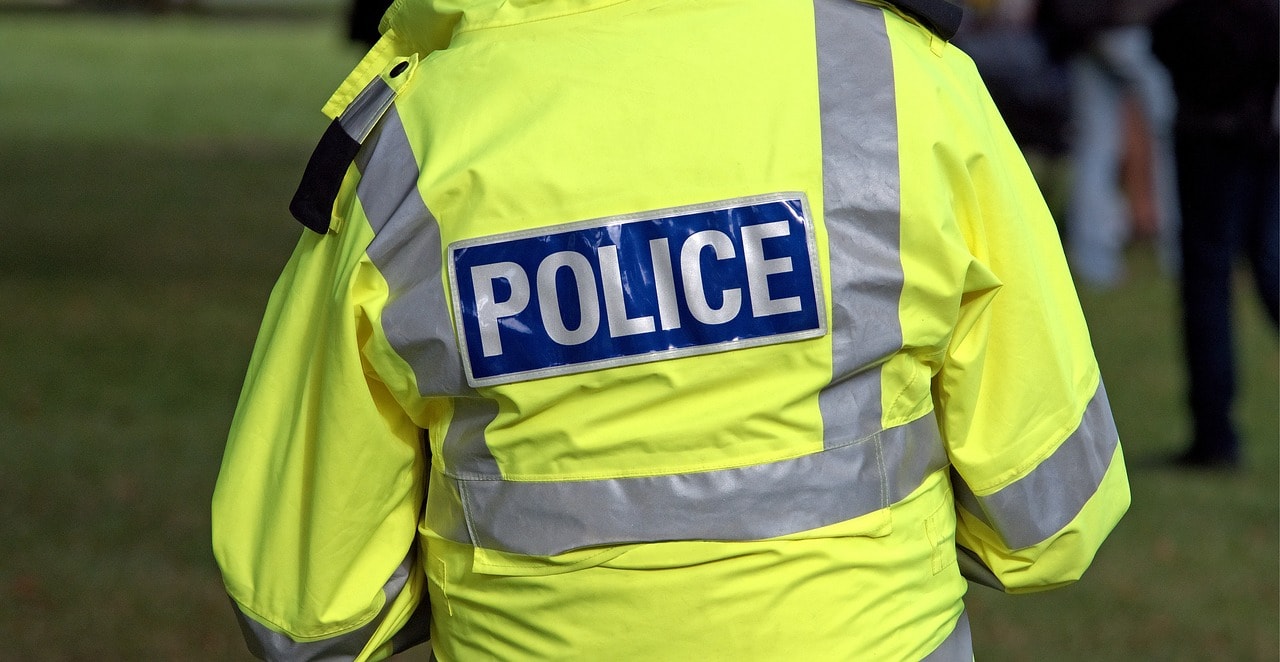 4 thoughts on “Traffic Light Fight – Did you see anything?”