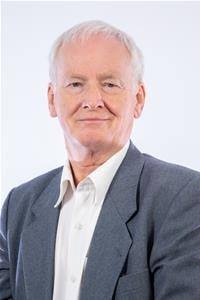 Vicious attack on Councillor outside his home

A Telford & Wrekin Borough Councillor was attacked outside his home in Sandcroft on Sutton Hill last night.

Cllr Derek White, a Labour Councillor with over 30 years service, was head butted around 7:30pm to 8pm on Saturday night and was taken to hospital.

His son told Telford Live that 'The only thing he has said about the guy was a short and stocky with a Irish accent."

The assailant was unhappy that Cllr Whites dog was in the front garden and started swearing. Cllr White asked him to stop swearing but the man head butted him and broke his nose. "the guy just walked off, my dad is in hospital and has been reported to police." Said Mr White.

Any witnesses or anyone with information should call the Police on 101.

7 thoughts on “Vicious attack on Councillor outside his home”